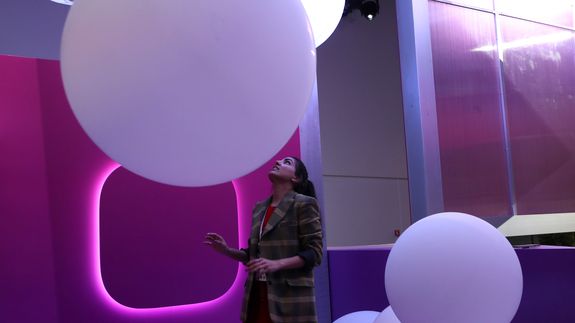 It looks like Instagram is getting ready to finally revamp one of its most popular features: Boomerang.

Instagram is readying as many as five new styles of looping video for its app, according to code discovered in its Android app.

The new effects were researcher Jane Manchun Wong, who has a solid track record of uncovering unreleased features in social media apps. According to her findings, here are some of the new types of Boomerang effects coming to Instagram: