How to download the iOS 15 developer and public betas 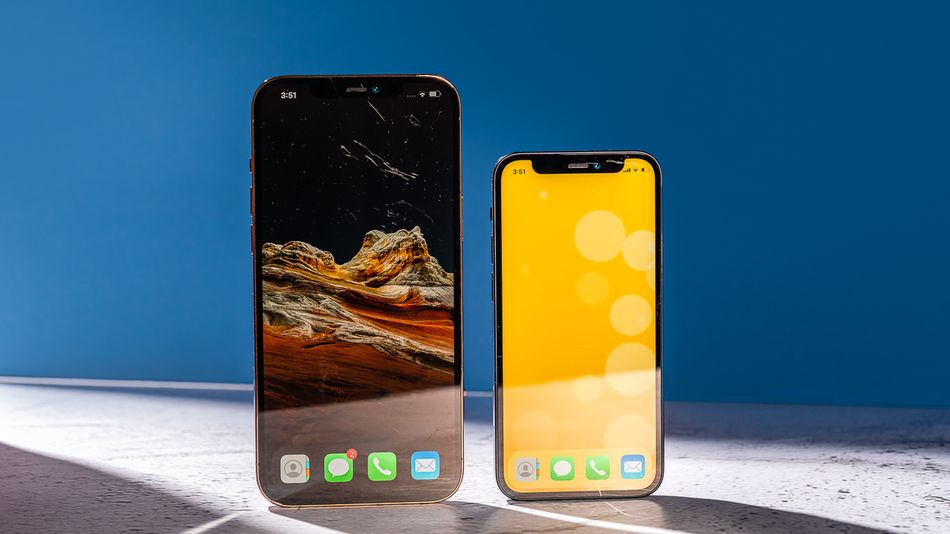 Every year at its , Apple shows off the new iPhone features coming to iOS only to make us all wait two months before getting our hands on it.

Now that — new capabilities and all — you’re probably wondering if you can try it out ahead of September. And the answer is: Yes, by downloading the beta version.

The developer beta is currently out, while the public beta most likely won’t be available until a few weeks from now — based on past beta cycles.

Either way, here’s how to download the iOS 15 developer beta and/or public beta.