‘s latest collaboration is for people who want their earphones to look as good as they sound.

Fujiwara’s is partnering with on a monochromatic version of the audio giant’s Beats Flex — Fujiwara’s personal favorite in the headphone brand’s lineup. (“I like the lightweight neckband for listening to music,” the designer and DJ said in a press release.)

Set to release on November 18 at , the wireless earphones are updated in all-black, save for a white rendition of fragment’s logo on the volume controller.

fragment’s previous collaboration with Beats by Dre, a revamp of the Powerbeats Pro that dropped back in January, took a similarly monochromatic approach (read: all-black).

The Beats Flex are a kind of middle point between Bluetooth earphones like and corded options, à la the now-retro EarPods. The model connects to devices wirelessly, but features a neckband stringing together the left and right earphone.

Fujiwara’s working relationship with Beats by Dre , when fragment dropped chrome versions of Beats’ hero over-ear headphone, the Solo2, and the Pill speaker.

, Fujiwara appeared to tease a pair of fragment-branded BeatsX on Instagram (these never released to the public, though).

Beats by Dre, which Apple notably acquired in 2014, is no stranger to luxury fashion collaborations.

In 2017, the audio company to launch gold versions of the Powerbeats 3 and Beats Studio, unveiled in a campaign starring Kylie Jenner.

Dating even further back,  came together in 2015, releasing co-branded iterations of the Beats Pro. 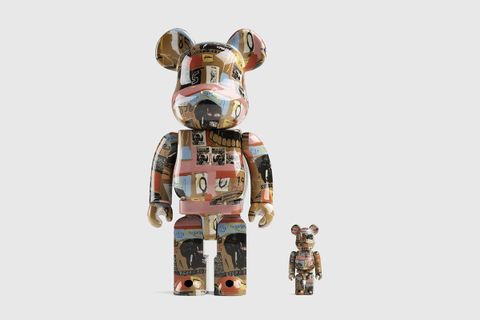 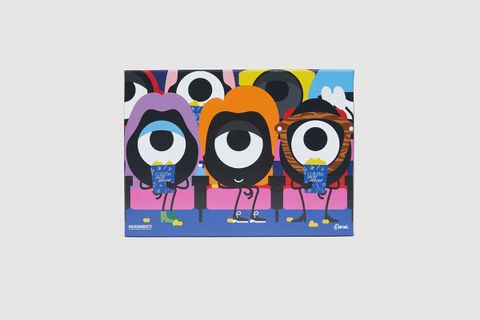 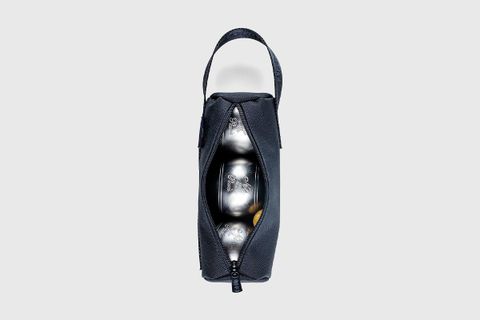 Not In Paris Boules Set