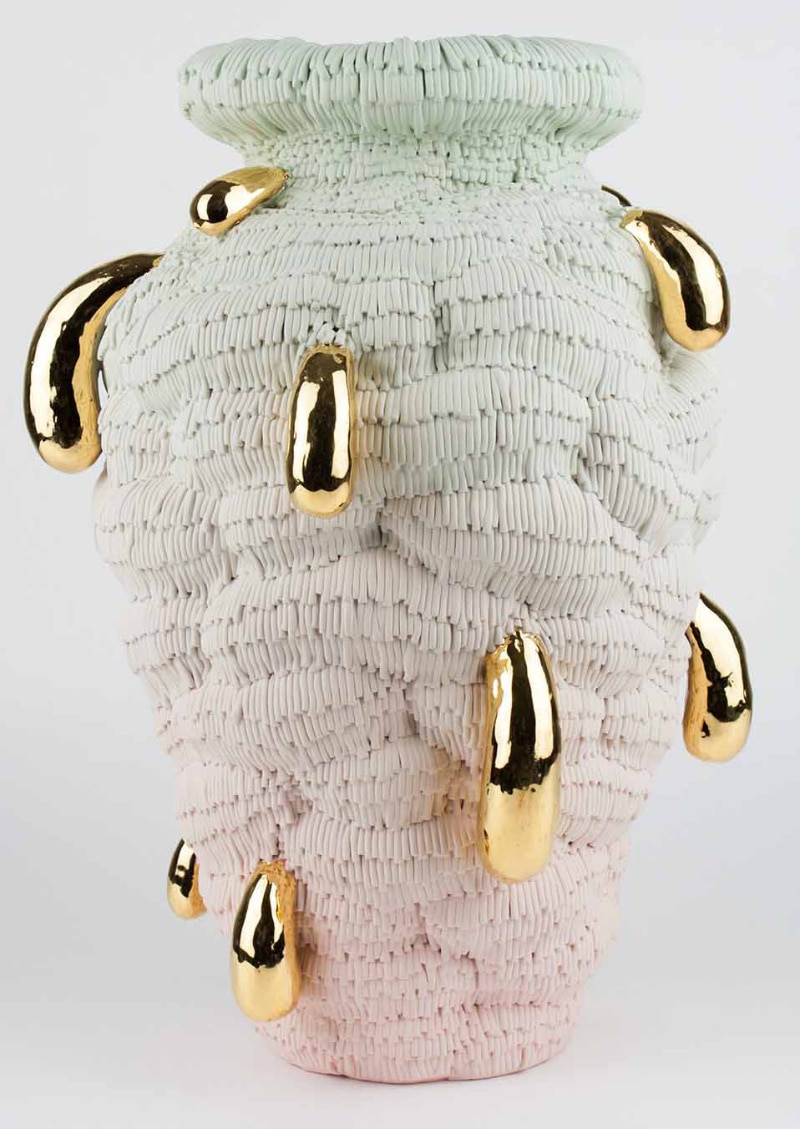 Swedish label , founded by Max Svärdh and Albin Johansson, opened up their flagship store in the trendy neighborhood Marais a few months ago in collaboration with Stockholm-based architect Christian Halleröd. The stunning space is now becoming part of the Paris cityscape and is inspired by Swedish/Japanese philosophy behind minimalism.

“We do the opposite by displaying our product on podiums in the center of the room instead, like a piece of sculpture,” explained Axel Arigato’s co-founder and creative director Max Svärdh.

As a contemporary fashion brand injected with counter-cultural references, Axel Arigato works without boundaries, to bridge the gap between fashion and art. Continuing that path, the brand joins Paris Design week, inviting the French multidisciplinary artist Mathieu Frossard to exhibit his newest collection of Ceramic works – “Here and Now”.

Mathieu Frossard is represented by BOON_ROOM who has curated this collaboration and exhibition for Paris Design Week, an event that encourages unique energy and blurs the barriers between arts and the public. Axel Arigato takes this opportunity for an exclusive collaboration with Mathieu Frossard, a positive and powerful step towards their commitment to the local art world. 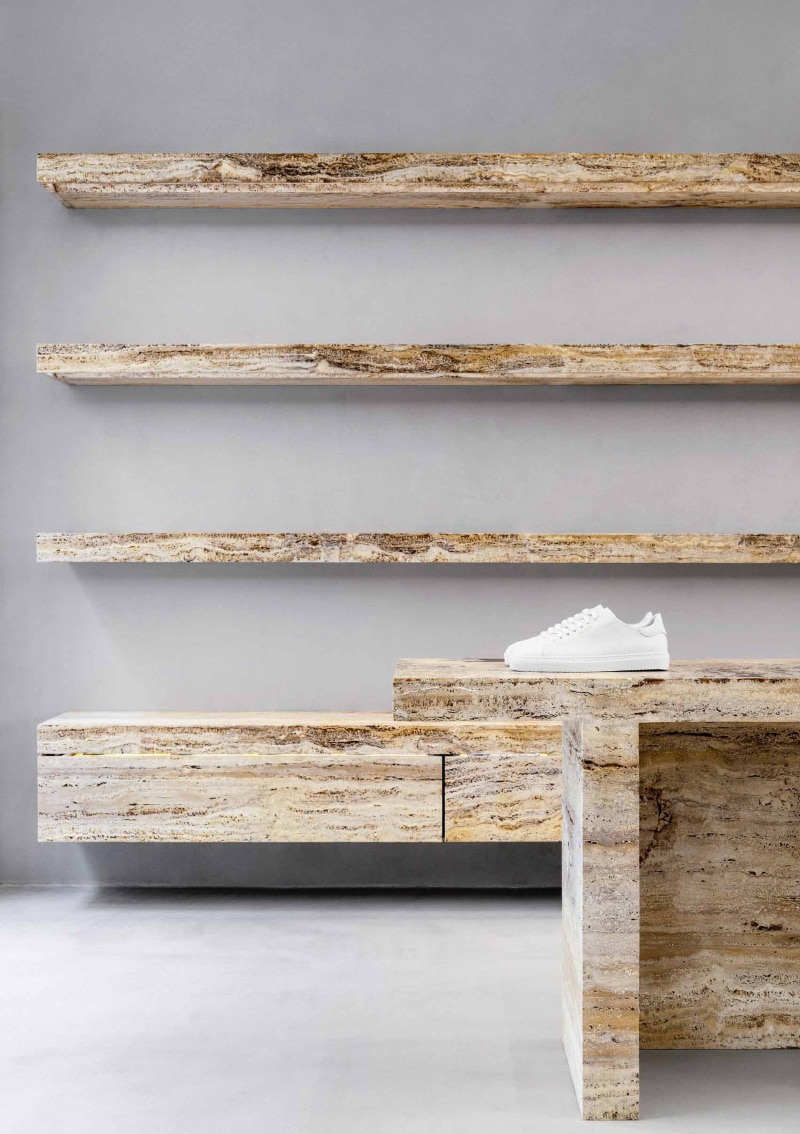 The work of Mathieu Frossard stands somewhere between art, design, and craft. Through the combination of various elements, Mathieu tries to make sense, and draw meaning from the groupings, creating his own distinct narrative along the way. Through ceramics, he creates a three-dimensional “collage of references” using popular culture imagery that he encounters in the world around him and later became the main feature in Mathieu’s designs.

Axel Arigato has distinguished itself as not only a fashion location but also a design destination. 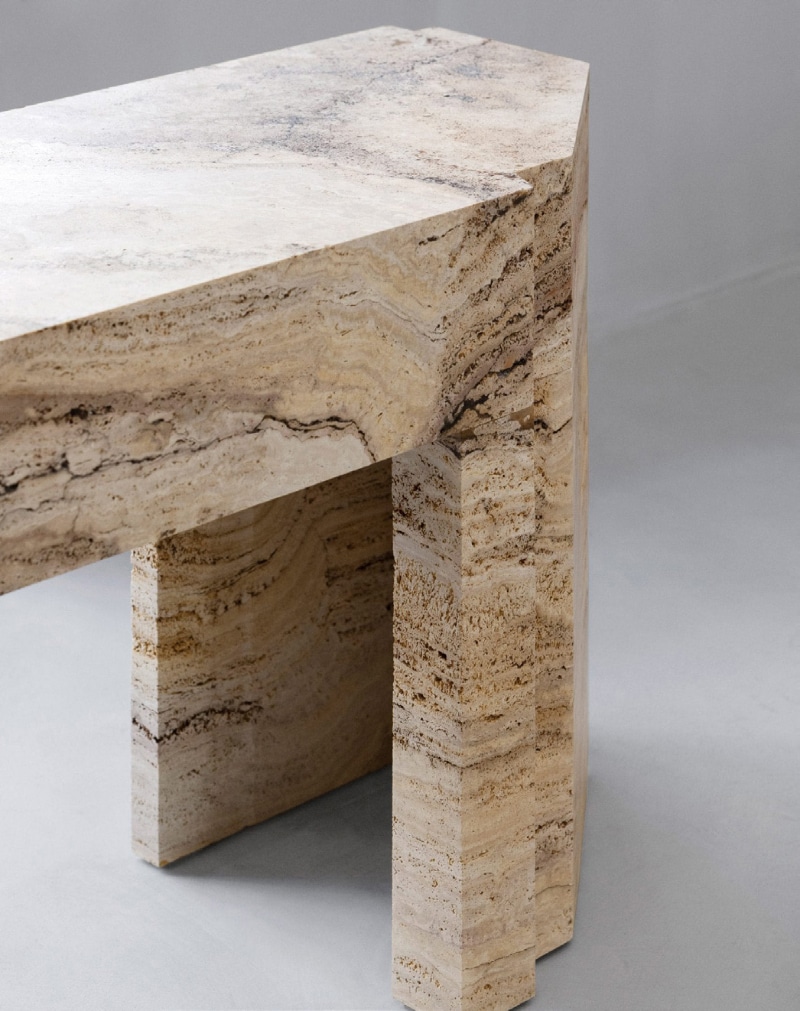