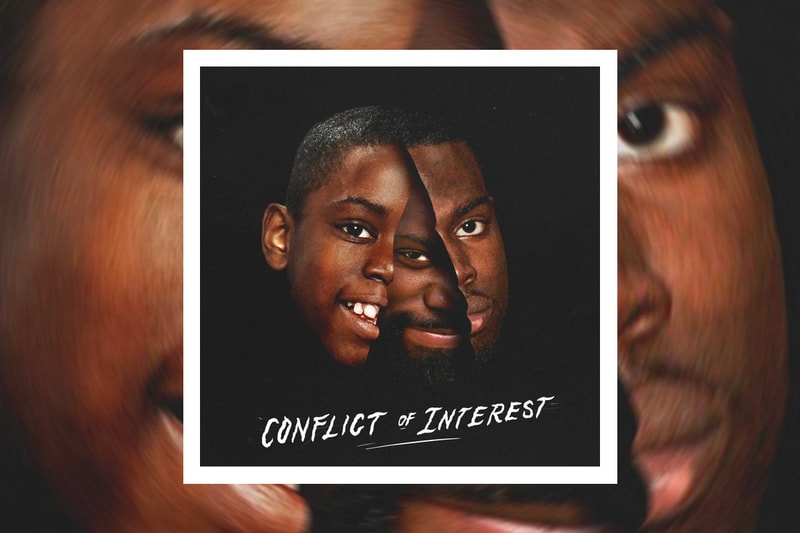 Grime maven has released his third studio album, Conflict of Interest. Following up 2018’s Ghetto Gospel: The New Testament and 2014’s Rebel With A Cause plus a plethora of mixtapes and EPs, Ghetts’ latest spans 16 tracks and supplies a star-studded lineup of features.

Though Getts has been in the rap game for over two decades, Conflict of Interest marks his major label debut. Besides this milestone, the album shows his musical growth without detracting from his biggest skill: lyrical dexterity. Over the course of nearly 71 minutes, Ghetts touches on the beginning of his career in “Autobiography,” spins honest tales of London life on songs like “Fire and Brimstone” and “Proud Family,” and even parties a bit on “Hop Out.”

Apart from his solo tracks, Getts’ standing in the world of British music is acknowledged by Conflict of Interest‘s extensive collection of A-list features. The somber “10,000 Tears” sees Getts get introspective with some help from , while he trades bars with on “IC3,” links with for “Skengman” and even joins up with , and Hamzaa for the free-flowing “Little Bo Peep.”

When you’re done listening to Conflict of Interest, check out the latest installment of ‘s .