Today is Friday the 13th, so I’m serving up a list of three iOS apps and one Mac app to “celebrate” the big day. First, let’s look at the iOS apps.

is a free app that calculates all Fridays the 13th for the next 50 years. (Every year has one to three Friday’s that fall on the 13th.)

Do you really believe that Friday the 13th is unlucky? An estimated 17-21 million folks are afraid of the date. is It is a free app that lets you tell if the most recent Friday the 13th was lucky or unlucky for you. 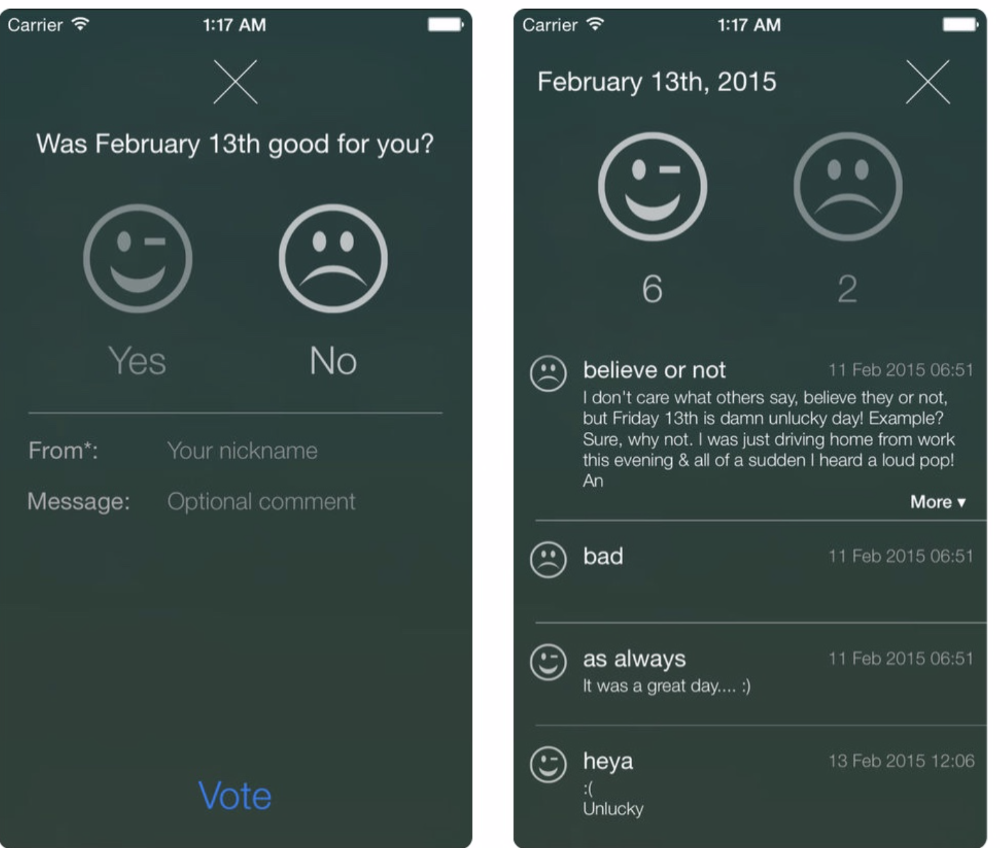 If you like a gory game, there’s , based on the never-ending movie franchise. You stalk and slay campers across 100+ puzzle levels with horror icon Jason VoorheesFriday the 13th: Killer Puzzle is free, but offers in-app purchases.

At the Mac app store, you can find the $1.99 in the Games category. Designed for all ages, it sports 10 Halloween themed puzzles. 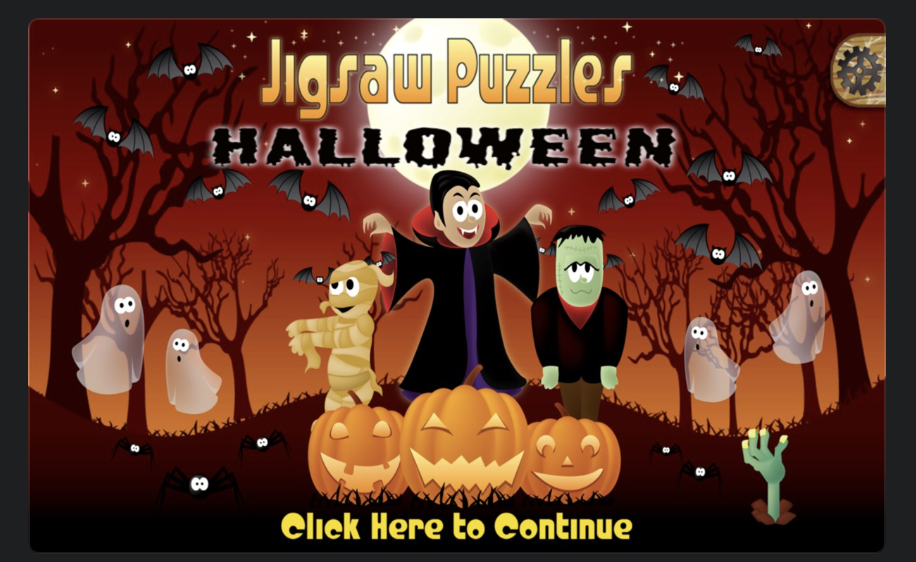 No one seems to know exactly how the legend of an unlucky Friday started. The superstition surrounding this day may have arisen in the Middle Ages, “originating from the story of Jesus’ last supper and crucifixion” in which there were 13 individuals present. There’s evidence of both Friday and the number 13 being considered unlucky, there’s no record of the two items being referred to as especially unlucky in conjunction before the 19th century.