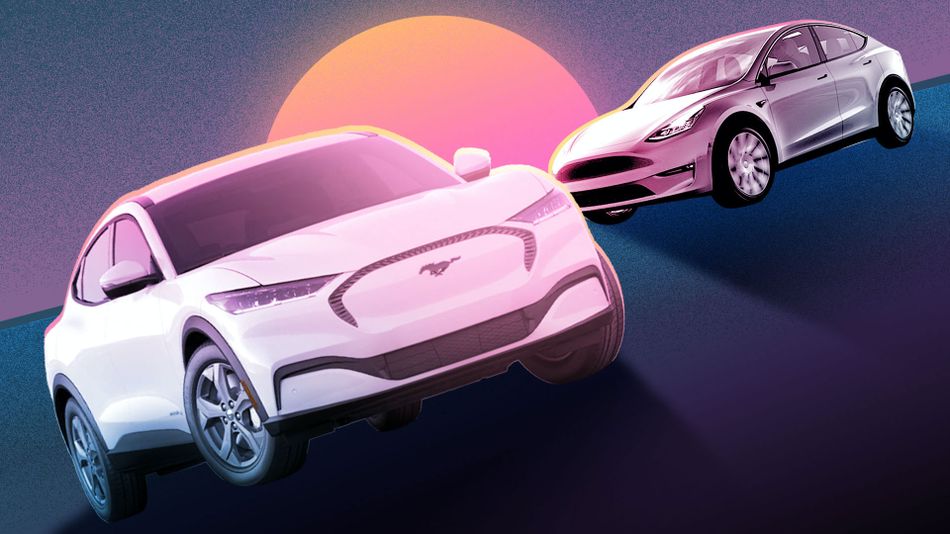 “I love your car!” a man shouted as I drove the new through an intersection in San Francisco.

The day before, a passerby asked me if he could take a picture of the car while it was parked in my driveway.

When I took it to my parents’ house, one of their neighbors bounded over from across the street, explaining he had seen the car from his window.

The is Ford’s classic muscle car reimagined as the company’s first all-electric SUV. Not since Tesla released the and Model Y in 2019 has an EV generated this much excitement.