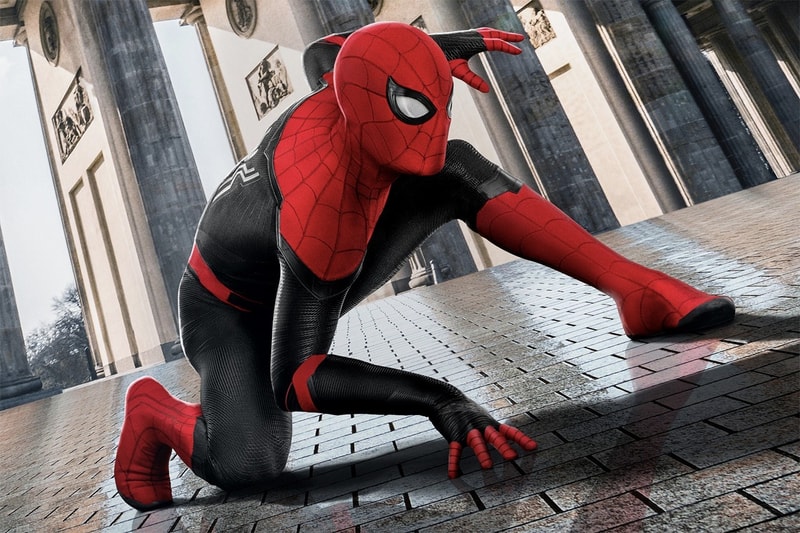 , and have unveiled a first look at the highly-anticipated Phase Four title, .

The three franchise stars took to Instagram to share movie stills that see Peter Parker (Holland), MJ (Zendaya) and Ned (Batalon) researching in front of a computer and exploring what look like an old house and a creepy basement. They also took this opportunity to reveal their own takes on the Spider-Man 3 title, with Zendaya going for Home Slice, Batalon naming his Home-Wrecker and Holland taking cues from E.T. with Phone Home.

Take a look at the first images below and stay tuned for the official title and trailer. Spider-Man 3 is set to premiere December 17, 2021.

In other Marvel news, .