Say what you like about communism or Cuba, but Fidel Castro was a man of exquisite taste: not only was he a notorious gastronome, womaniser and lover of fine cigars, but he also had fantastic taste in cars, apparently.

Cuba’s known for its well-preserved collection of post-WWII cruisers but Castro’s personal ride might just be the coolest of them all: a white Tatra 603, from Czechoslovakia (now the Czech Republic). A sweeping limousine/grand tourer that was only available to the crème de la crème of the Eastern Bloc, the Tatra 603 is a particularly striking car; an incongruously luxurious and stylish vehicle you’d never expect came from behind the Iron Curtain.

A sweeping hood line, unique front fascia, V8 power (imagine that – a communist V8!) and oodles of class… The 603 was a unique vehicle during its heyday and remains an oddity today. Very few of them survived the fall of communism in Europe, either, so they’re as rare as rocking horse shit.

…Which is why it’s so surprising that has turned up in Gosford on New South Wales’ Central Coast, as far away from Havana or Prague as you could possibly imagine. Oh, and it’s for sale – it ain’t no people’s car. 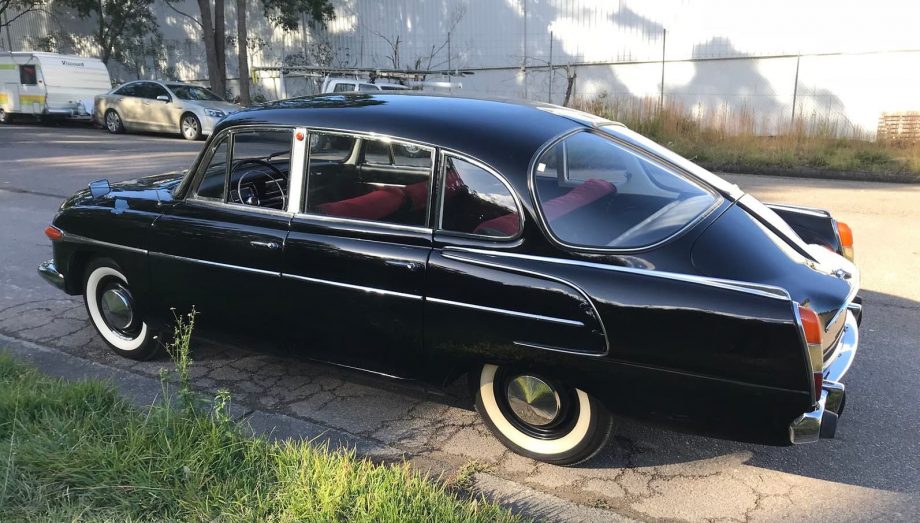 Most Australians these days have probably heard of Škoda, the Czech Republic’s most famous car brand. Tatra is far less well-known – which is a shame because it’s one of the most quietly innovative car brands ever.

These days, Tatra only makes trucks, but for most of the 20th century, Tatra was a serious automotive player, primarily known for their technically advanced luxury cars, which featured groundbreaking aerodynamic designs (which Ferdinand Porsche took more than a little inspiration from). During the Second World War, Tatra was forced to supply the Nazi German war effort, but after the war and the rise of the Czechoslovak Socialist Republic, Tatra returned to making cars.

Of course, communist Czechoslovakia didn’t have much of an appetite for luxury cars, but after party leaders across the Eastern Bloc were starting to get fed up with Russia’ poor-quality official cars, Tatra was allowed to go back to the drawing board and produce something more similar to their luxurious pre-war designs. What they came up with was the Tatra 603.

While it’s certainly an aesthetically unique car, what’s really bizarre about the 603 is its engine. It’s powered by a rear-mounted, air-cooled, 2.5L V8 – a remarkably small displacement. Back in the day, this engine made about 73kW, so it was hardly a powerhouse. But when the secret police can just move traffic out of the way for you, who needs speed? 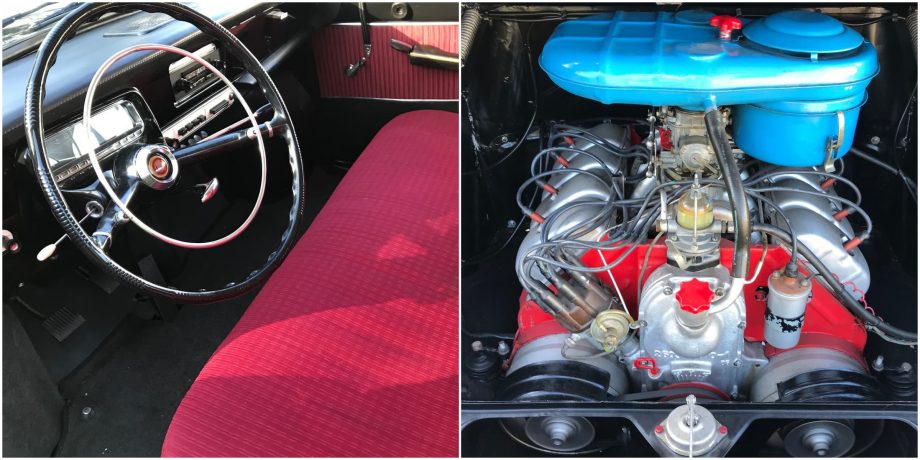 A bit nicer than a Lada.

Three versions of the luxury car were manufactured successively between 1956 and 1975. However, as older models were often returned to Tatra to be exchanged for newer models, the older cars were disassembled and rebuilt to the current styling, which makes dating these vehicles rather challenge. So it’s hard to tell if this one Down Under is genuinely a 1973 vehicle, or if it’s some sort of socialist Frankenstein.

In any case, it’s an incredibly distinctive ride that’s sure to give any Cadillac at a classic car show more than a run for its money. Talk about space race…

Czech it out (we couldn’t resist the pun) on Carsales . They’re asking for 85,000 of your finest kopecks. Or is that pesos?