Feeling hopeful for the USA? The ‘SNL’ cold open has a reality check for you. 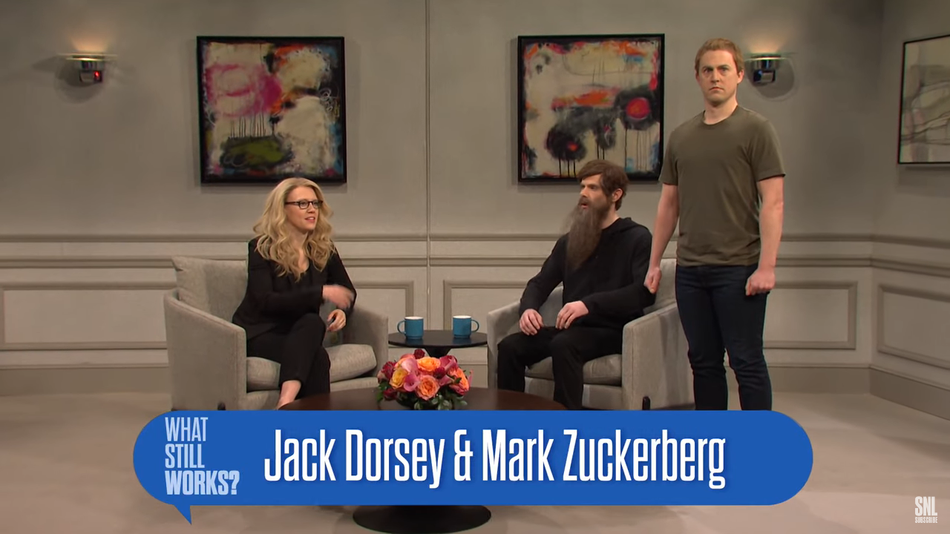 What still works in these United States of America? Not a whole lot, according to Saturday Night Live.

The latest SNL cold open, also the first of 2021, starts things off with a step away from the direct political parody that became a (debatable) gold mine for the show during the Donald Trump era. Instead, the eight-minute sketch delivers a Kate McKinnon-hosted talk show called “What Still Works?”

As each brief segment cycles through some of the most pressing topics on Americans’ minds in January 2021 — including the detestable words and views of Congresswoman , the , and the by Big Tech to de-fang Trump — to remind us all that actually no, the USA isn’t in such great shape at the moment.