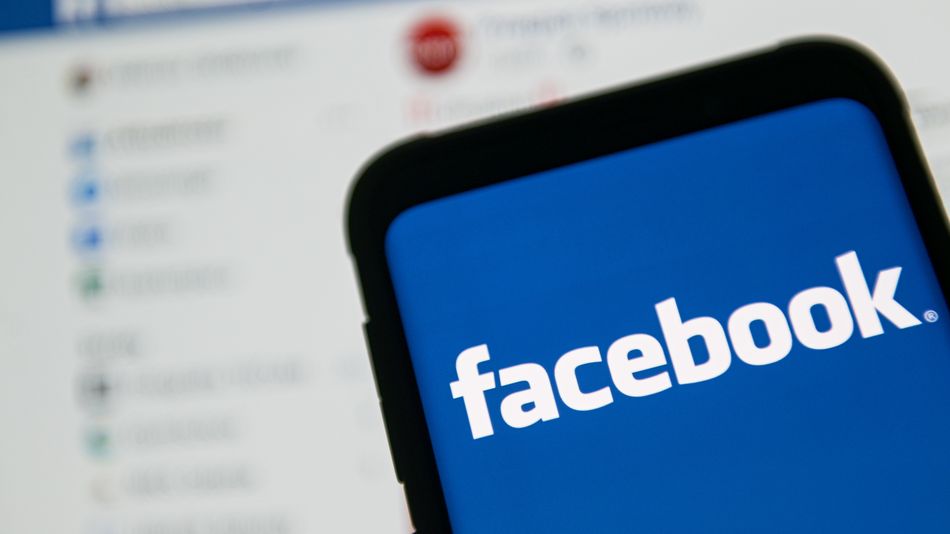 Back in February, a report surfaced detailing with its own messaging services, as well as health and fitness tracking. Now, according to , we could see the new device revealed as early as next summer.

The social media giant has yet to directly comment on whether or not it actually has a smartwatch in the works. But it’s fairly easy to piece together what it might look like based solely off of reported features.

Facebook’s purported smartwatch is rumored to include a heart-rate monitor and two cameras — a front-facing lens for video calls and a detachable, rear 1080p camera — housed in a stainless steel case that comes in either black, white, or gold.