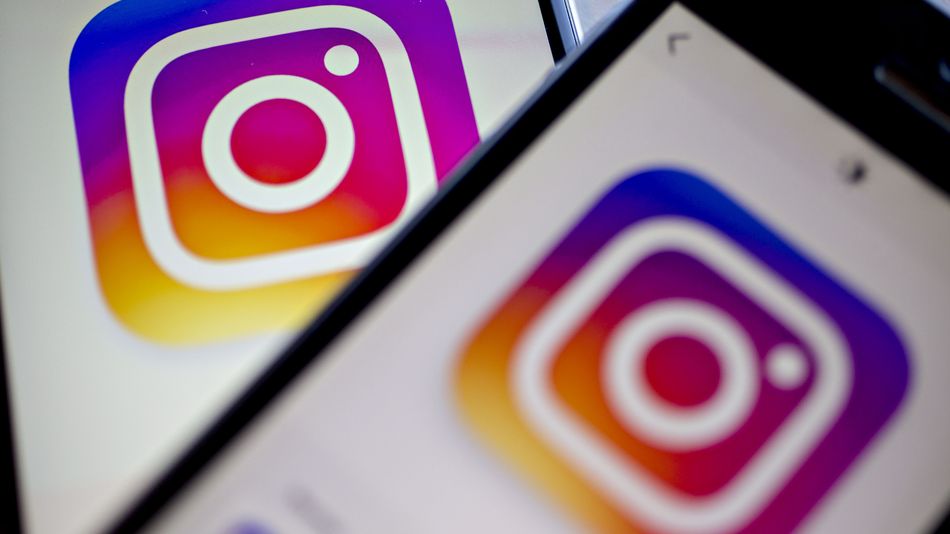 People under 13 can’t sign up for Instagram because of federal privacy law, but that doesn’t actually stop most kids from signing up. Lying about your age online is an easy thing to do!

“There is clearly a large number of people under the age of 13 who would want to use a service like Instagram. We currently do not authorize them to do that,” Facebook CEO Mark Zuckerberg said at . And it’s true: According to a , 40% of kids surveyed under the age of 13 already use Instagram. Zuckerberg’s solution is to create an Instagram for kids, called Instagram Youth, with extra parental controls. We don’t know a ton about how the new platform would actually work, and so far, it’s just an idea. But it’s an idea many people consider to be bad.