, the -approved artist featured in Highsnobiety’s , transformed one of his most recognizable works into a sculpture.

Aptly titled Muscle Man, the sculpture depicts the flexing bodybuilder from The Secret to Success, a painting that Abloh shot a photo with at Berlin’s König Galerie earlier this year.

Produced by VILLAZAN and League OTO in a limited edition of 50, the three-dimensional figure will be sold to winners of a , entries for which are currently closed. The lucky entrants, who will shell out $3,300 for the piece, will be announced on October 20.

Measuring at approximately 17 inches high, Muscle Man is Gorišek’s first foray into sculpture, and a successful one at that.

Painted with the artist’s signature smiley face, a haunting smirk that recalls Internet urban legend , the sculpture is vaguely threatening despite its scaled-down proportions.

In Gorišek’s work, the smile functions as a mask. “Most people in our society, and even I am like this sometimes, find it hard to tell the truth. That is why I keep using the smile,” he .

The imposing nature of Muscle Man‘s gun show, intricately sculpted to mimic the anatomy of a bodybuilder, is offset by his haphazard smile, a simple line that curves upwards.

His oversimplified expression seems to hint at something darker lurking beneath.

Muscle Man might be small (no larger than your average table lamp) but he’s nightmare material in the best way possible. Wherever you end up displaying him, don’t let him out of your sight. 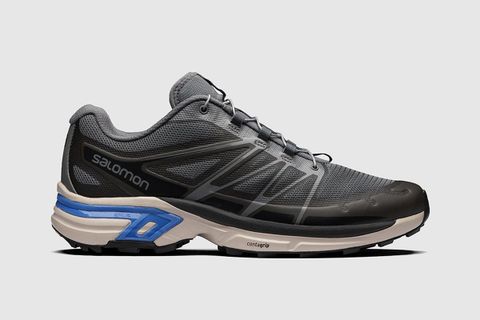 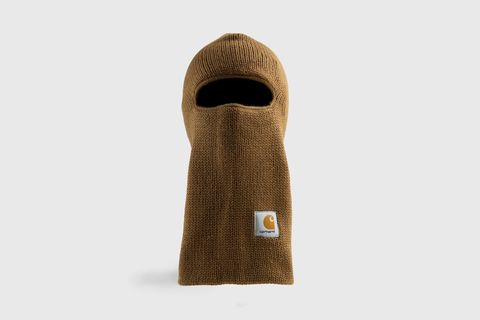 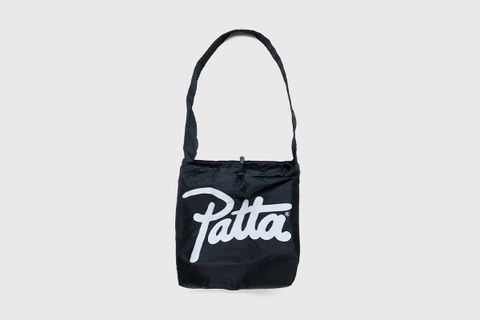