Counterintuitive Coffee Hack Every Person Over 30 Needs To Know

Why do we love coffee so much?

You could say it’s because it tastes great, or because the ritual of coffee – cafés, dining, socialising – is an essential part of the modern human experience. But another reason we love drinking coffee so much is because it’s a quick and easy source of caffeine.

Caffeine is the most widely used psychoactive substance in the world and has a myriad of effects: it can reduce fatigue and drowsiness; improve your reaction time and concentration; improve athletic performance and can even prevent infant breathing disorders. No wonder people often claim they’ve got a coffee addiction, even though caffeine and coffee aren’t inherently addictive in of themselves.

One thing caffeine’s not supposed to be good for, however, is headaches. Conventional wisdom says that if you’ve got a headache, you should steer clear of coffee because not only will it dehydrate you but because the caffeine will make your pain worse.

But it turns out a cup of coffee could be just what you need to combat a headache or if you’re in need of some pain relief. 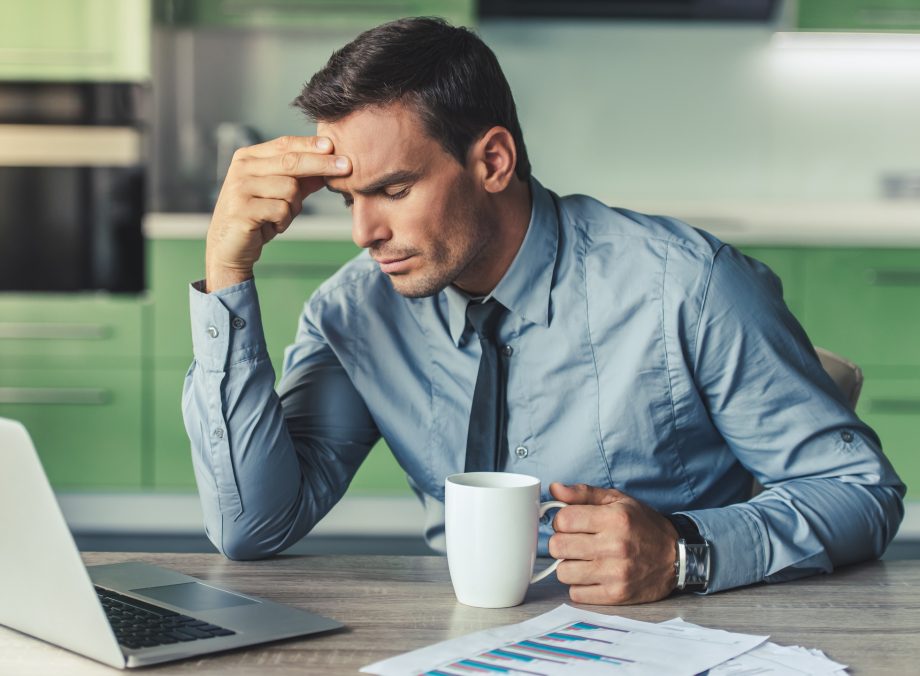 A wealth of scientific literature, such as these and studies or this article, suggests that not only is caffeine in of itself a (mild) painkiller, but it can boost the effectiveness of other common painkillers like aspirin, ibuprofen, or paracetamol (a.k.a. acetaminophen) by as much as 40%. It’s why many stronger painkillers actually include a bit of caffeine in their formulation.

On top of this, the widely-held belief that coffee will actually dehydrate you is something of a misnomer. Actually, coffee will keep you hydrated – and regardless of your ailment, staying hydrated is important. What tends to mess people up is when they consume too much caffeine, get giddy, then crash.

“Drinking caffeine-containing beverages as part of a normal lifestyle doesn’t cause fluid loss in excess of the volume ingested. While caffeinated drinks may have a mild diuretic effect – meaning that they may cause the need to urinate – they don’t appear to increase the risk of dehydration,” Katherine Zeratsky, R.D., L.D. relates.

So whether you’ve got some back pain, a migraine or a killer hangover – which, if you’re no longer in your 20s and all bright-eyed and bushy-tailed, might be a more common occurrence – taking your Advil with a hot cup of java might actually be a great idea. 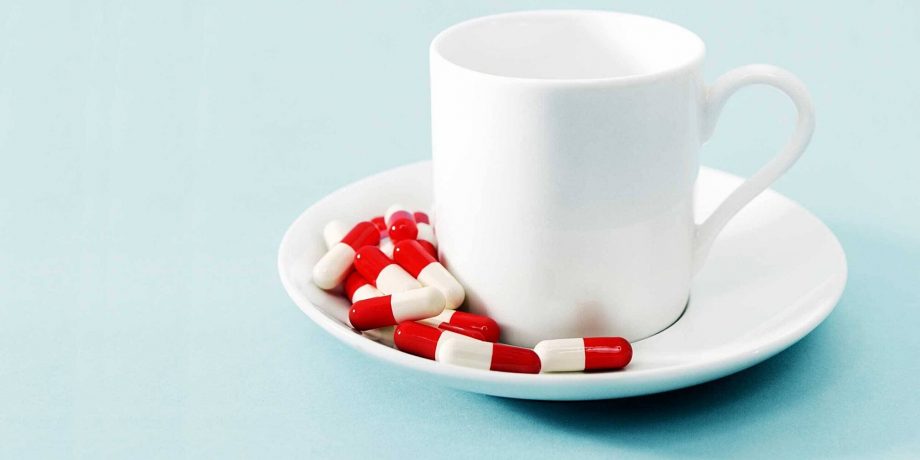 But before you go reaching for it’s worth pointing out that caffeine can also make some forms of pain worse.

Caffeine contracts the blood vessels that surround your brain, and when you stop taking it or its effects wear off, they expand again – which can be painful, especially if you already have a headache or if you’re already in pain. On top of this, caffeine might not be addictive per se but the effects of caffeine withdrawal can also cause you pain, too. The answer then, logically, is to keep swilling coffee for as long as you’re in pain so you can ride that out (note: we are not scientists).

Coffee itself might still be a form of hydration but you’re almost certainly better off drinking just water if you’re seriously dehydrated. Coffee can also make you poop, which if you’re already in pain, might be an additional inconvenience.

So while a cup of coffee might not be a silver bullet when it comes to pain relief, it’s hardly something you should avoid if you’re struggling with pain, including headaches.