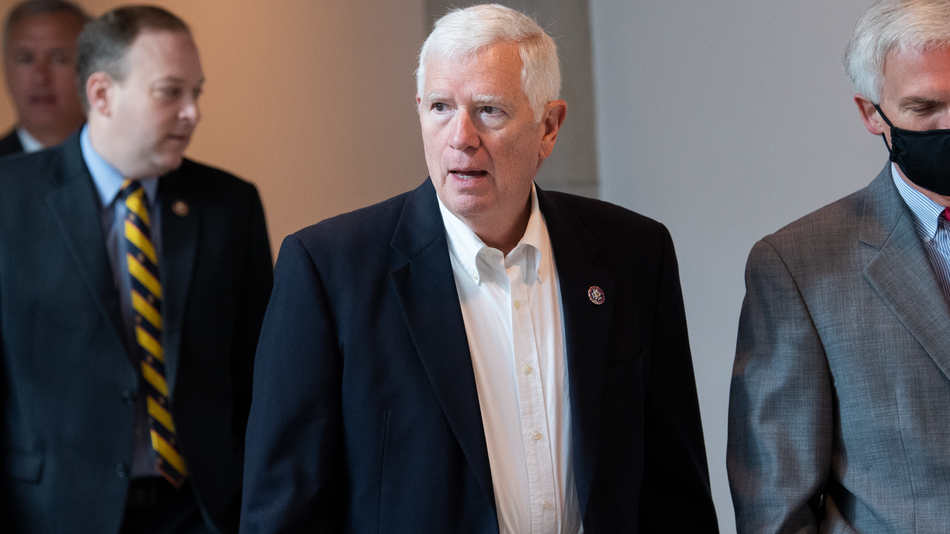 No one has ever accused politicians of being the most technically savvy, but this one takes the cake.

Rep. Mo Brooks, a Republican congressman from Alabama, accidentally shared what appears to be his Gmail password or username and an unidentified PIN number with the world on Twitter on Sunday afternoon. Mashable has blurred the PIN and added the red arrow to the photo below.

How this happened is even more ridiculous.

On Sunday, the congressman tweeted that he was served with a lawsuit from Democratic Rep. Eric Swalwell of California. Swalwell and his legal team has been attempting to serve the Republican with the suit related to Brooks’ role in the violent storming of the Capitol on Jan. 6 by Trump supporters.