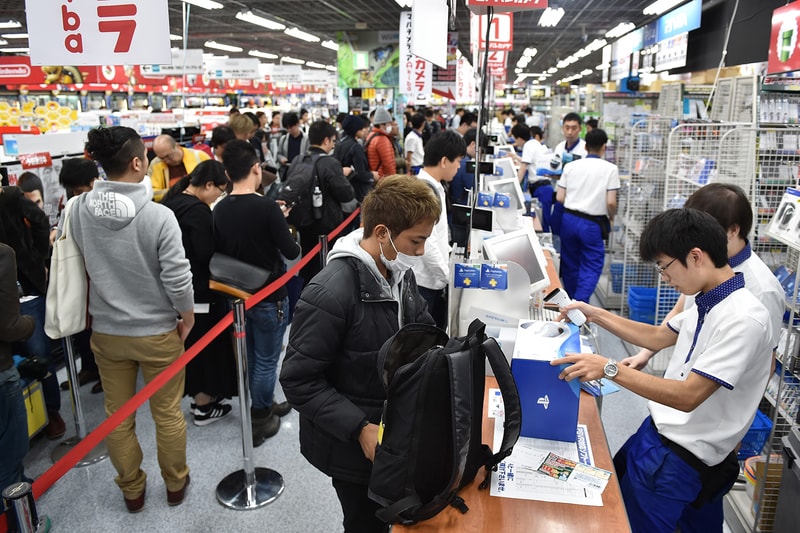 With the supply of the still quite scarce all over the world, gamers in Tokyo jumped at a recent chance to get their hands on the next-gen console.

Earlier this week, Akihabara’s , received a major shipment of PS5s that caused chaos to break out when released. Standing as one of the largest electronics stores in Japan, the sale saw an estimated 300 first come, first served ticket entries for a chance to purchase a PS5. With many people also joining the madness as the Akihabara location of Yodobashi Camera does not require customers to hold its black credit card to purchase the console, a requirement created to prohibit resellers.

The crowd that packed into the location began to push and shove forcing checkout counters and staff to be forced back. Ultimately, the local police were called and canceled the sale due to the aggressive nature that broke out amidst the state of emergency over the issued by the Japanese government.

Catch all the chaos over the Sony PlayStation 5 below.

They cancelled the sale due to people being insane!! Pushed so hard even the cash registers and staff went backwards. I’ve never seen that kind of insanity in japan before…