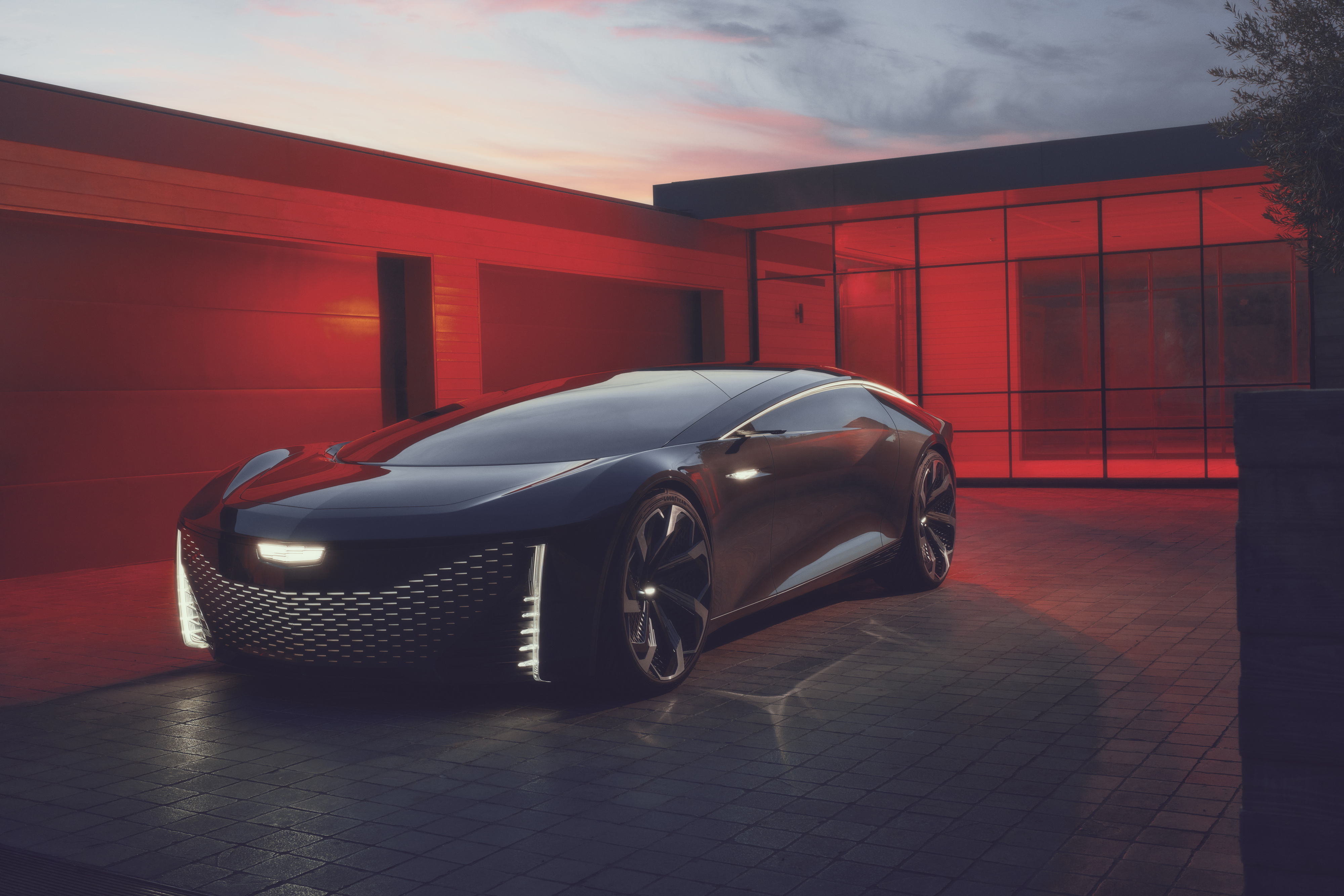 Cadillac is pushing the boundaries of what luxury transportation looks like with its InnerSpace concept car.

At a Wednesday livestream at the CES technology conference, Cadillac gave a dramatic preview of our autonomous future. At last year’s CES, (electric vertical take-off and landing) vehicle and electric autonomous shuttle. The lineup has expanded to include a two-seater luxury sports car called the InnerSpace. 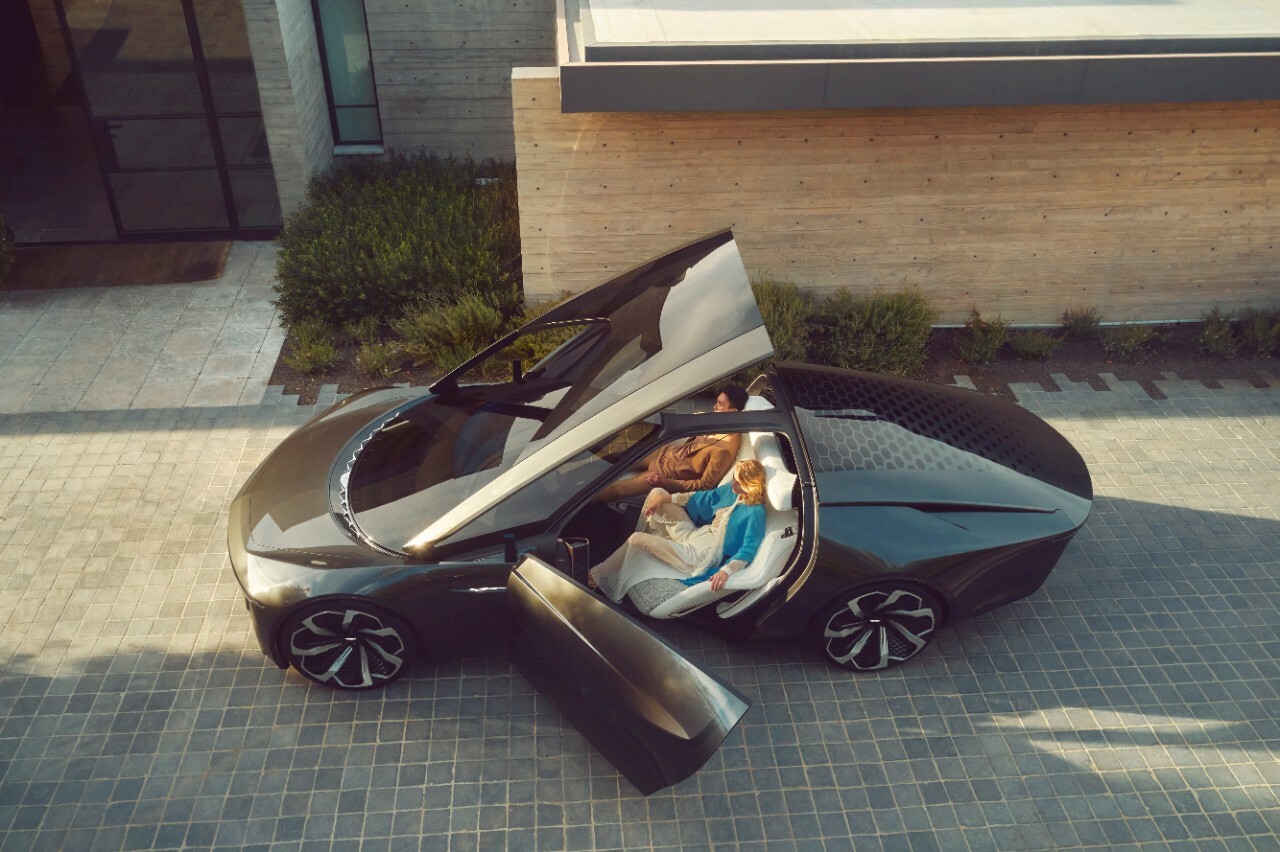 InnerSpace is all about the passenger experience, not the driving. It has a wraparound LED screen, no driving apparatus, and one single hinged, two-person seat — presented with throw pillows to emphasize the chillness of the vibes — to enjoy while the car drives for you. The glass roof and sides lets you take in everything while on the go. There’s no need for eyes on the road here. 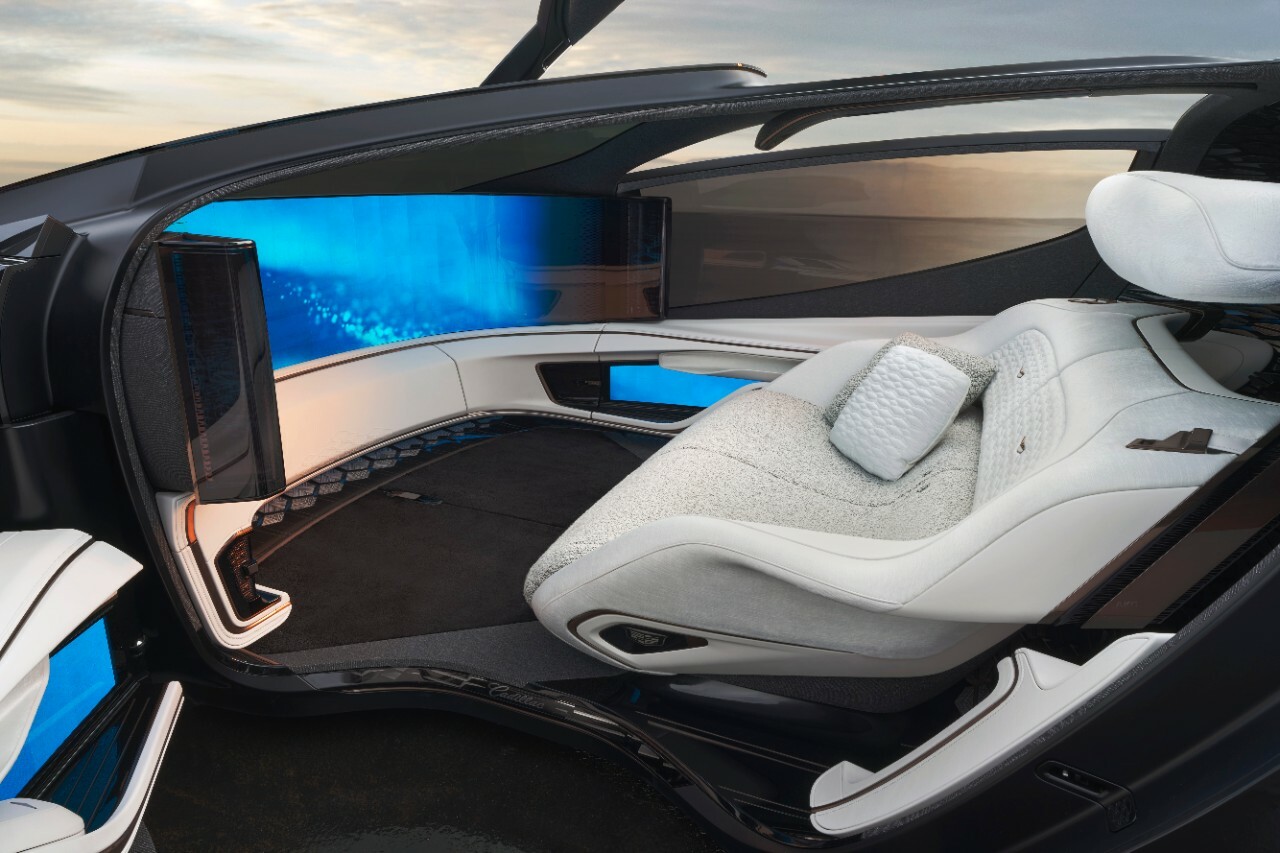 Even the way the doors open shakes up how we think about the space cars take up. The roof opens with the doors and the seats pivot out, so it’s easy to slip in.

Because it’s electric, it’s a quiet ride into the future.

More grounded in reality, General Motors CEO Mary Barra also mentioned GM’s plans with self-driving company Cruise to develop a personal autonomous vehicle before the end of the decade. This would be a self-driving vehicle to own, not to share or hail through an app. Those are already in development with GM-backed .