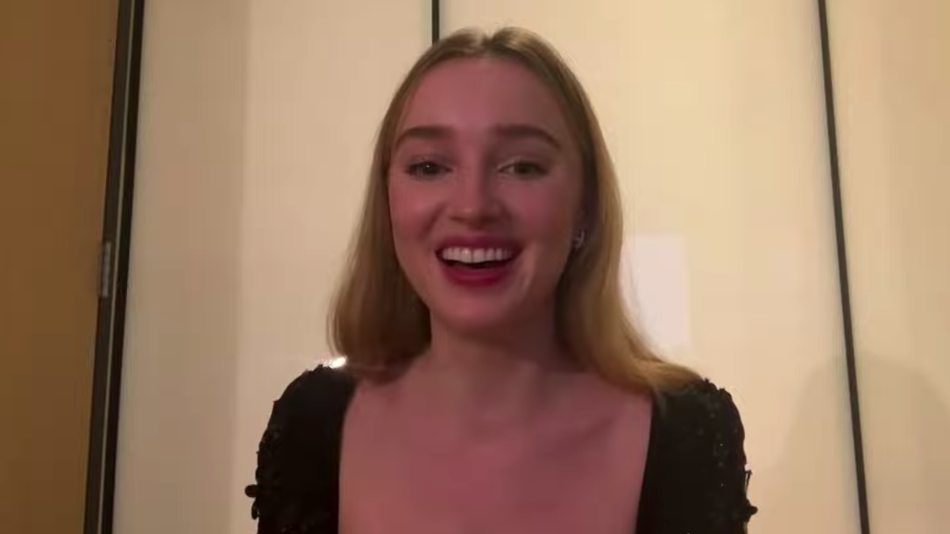 As Phoebe Dynevor, who plays Daphne Bridgerton in the show, points out, didn’t exist.

“I think the problem today is there is no social etiquette, you can ghost someone and just blank them completely and there’s no repercussions to that,” Dynevor told Conan O’Brien. “Also, if someone was into you in those days, they would come round and bring you a big bouquet of flowers, it was simple as that. You knew where you stood with people.”