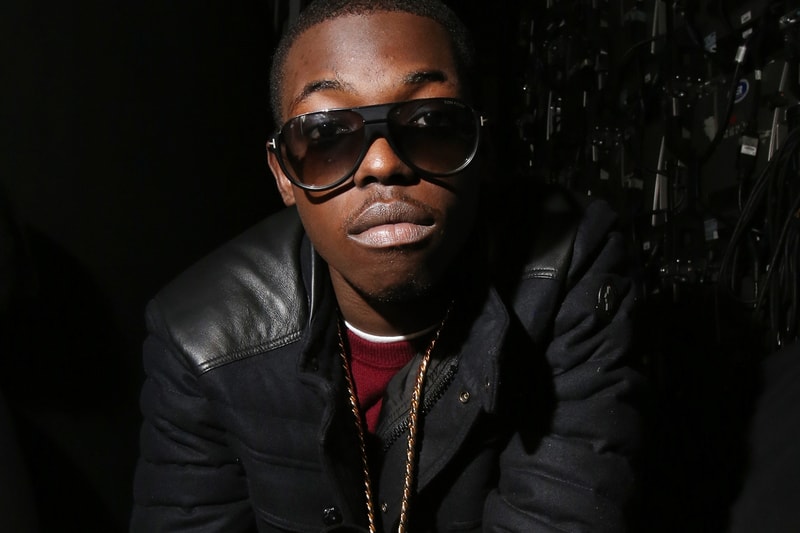 has released a statement ahead of his conditional prison release on February 23.

Taking to , the rapper explained that his original Instagram account was hacked but his team managed to set him up with a new one. “My team created this Instagram page after my original page was hacked but thanks to my dedicated fans I managed to get my page verified and also 1M followers without ever being active on this page,” he wrote. “Thank you for remaining loyal and for riding this six year sentence out with me. I love you all and look forward to seeing you soon. Sincerely, Bod boy Bobb ah ahh ahhh.”

Shmurda’s mother Leslie Pollard that upon her son’s release from prison, they will be enjoying a nice and intimate family dinner. The rapper will also be spending most of his time creating music and checking in with his parole officer.

member also that he will personally be picking Shmurda up from New York’s Clinton Correctional Facility. “I’m going to get my guy,” he said, continuing, “I’m personally gonna go pick up Bobby Shmurda. I’m bout to go get him. I’m gonna let him show you how I’m gonna pick him up, yessir.” He also shared his excitement for Shmurda’s return to hip-hop, adding, “It’s gonna be big.”

News of Shmurda’s conditional release was in early January 2021. The Time Allowance Committee reviewed his “behavior and participation in prison programs” and decided that he is eligible for conditional release as early as February 23. He will be on parole until 2026.