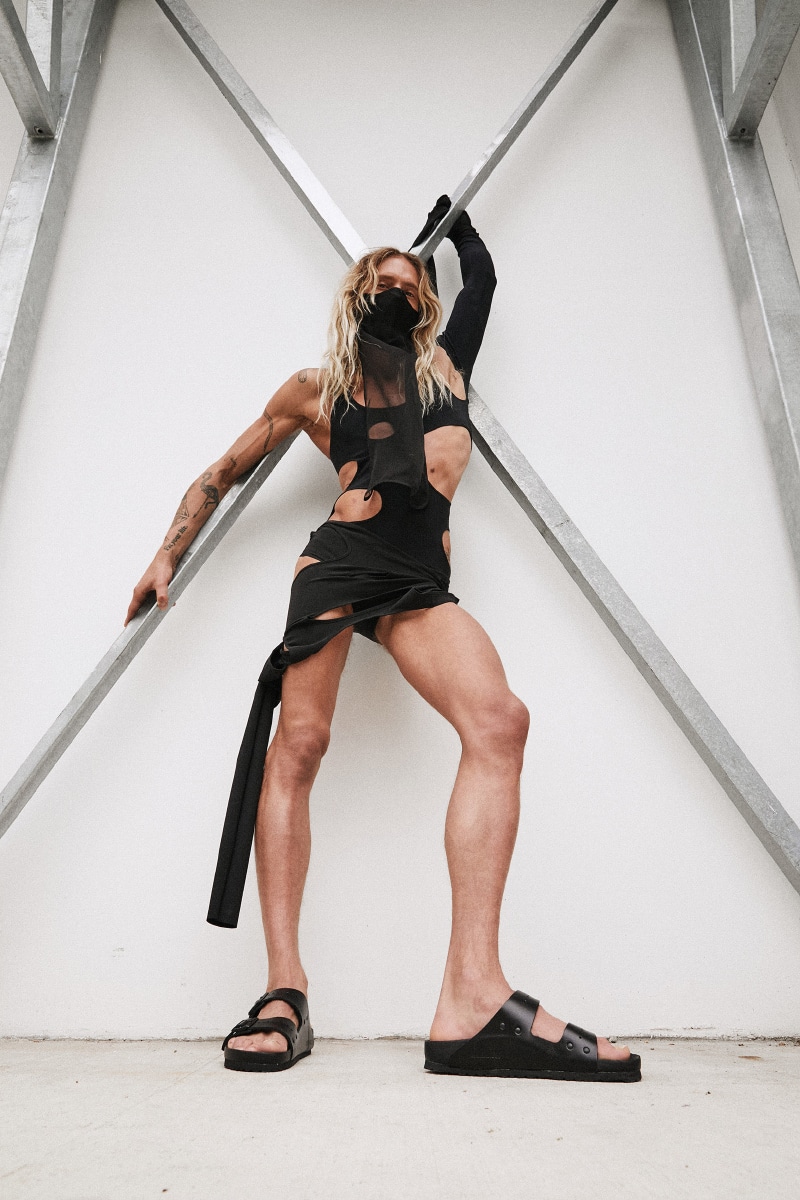 After the success of the first two seasons, the collaboration between and is presented for another season.

This project, which was the first collaboration for BIRKENSTOCK, is alive and well and more relevant than ever. Rick Owens’ Arizona, Boston and Amsterdam models, with extra-long straps, are reinterpreted with buckles and metal details and the contrast between the classic black color and the soft touch of leather. In addition, the Arizona and Boston models are also available in iridescent metallic leather. 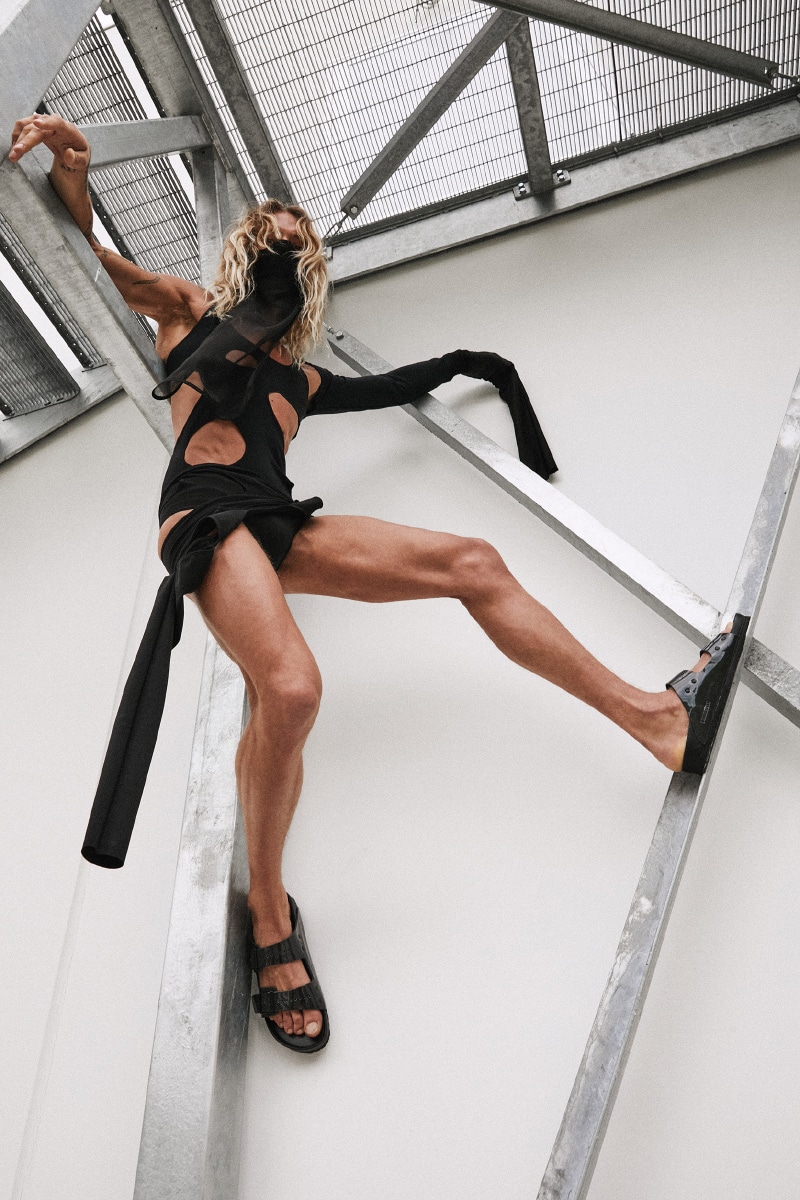 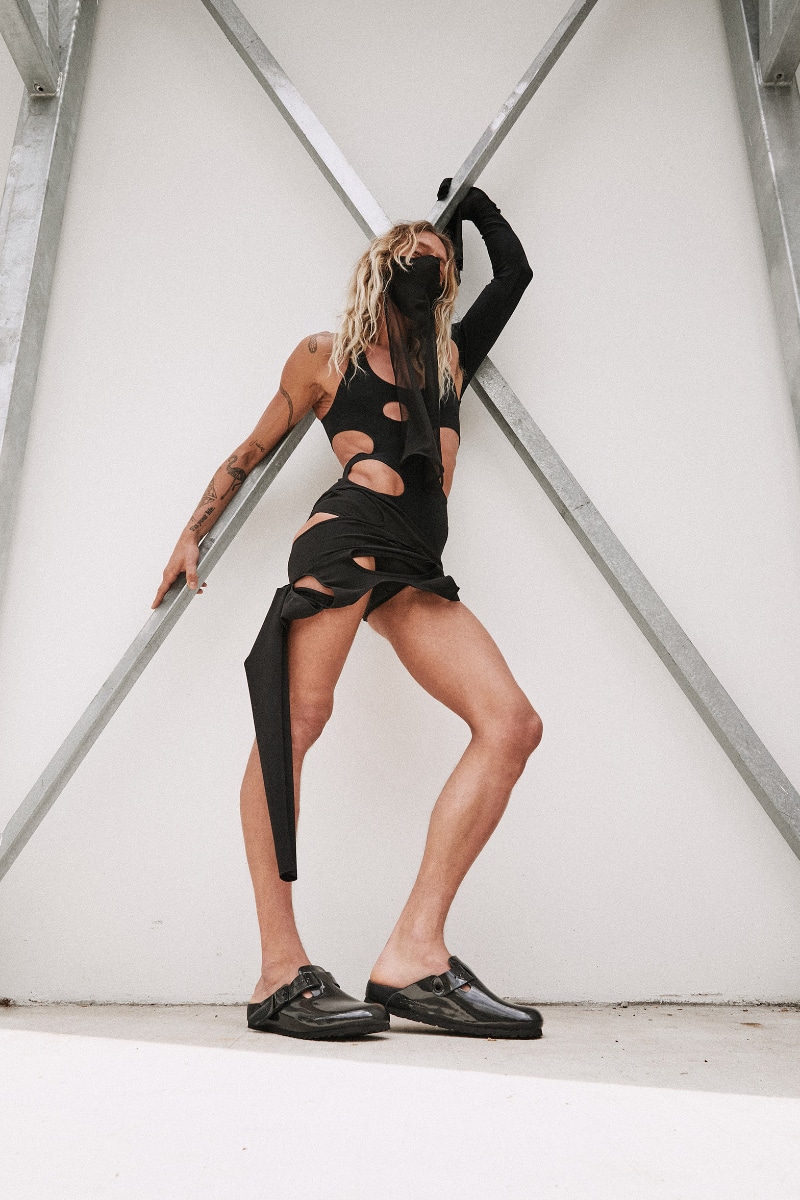 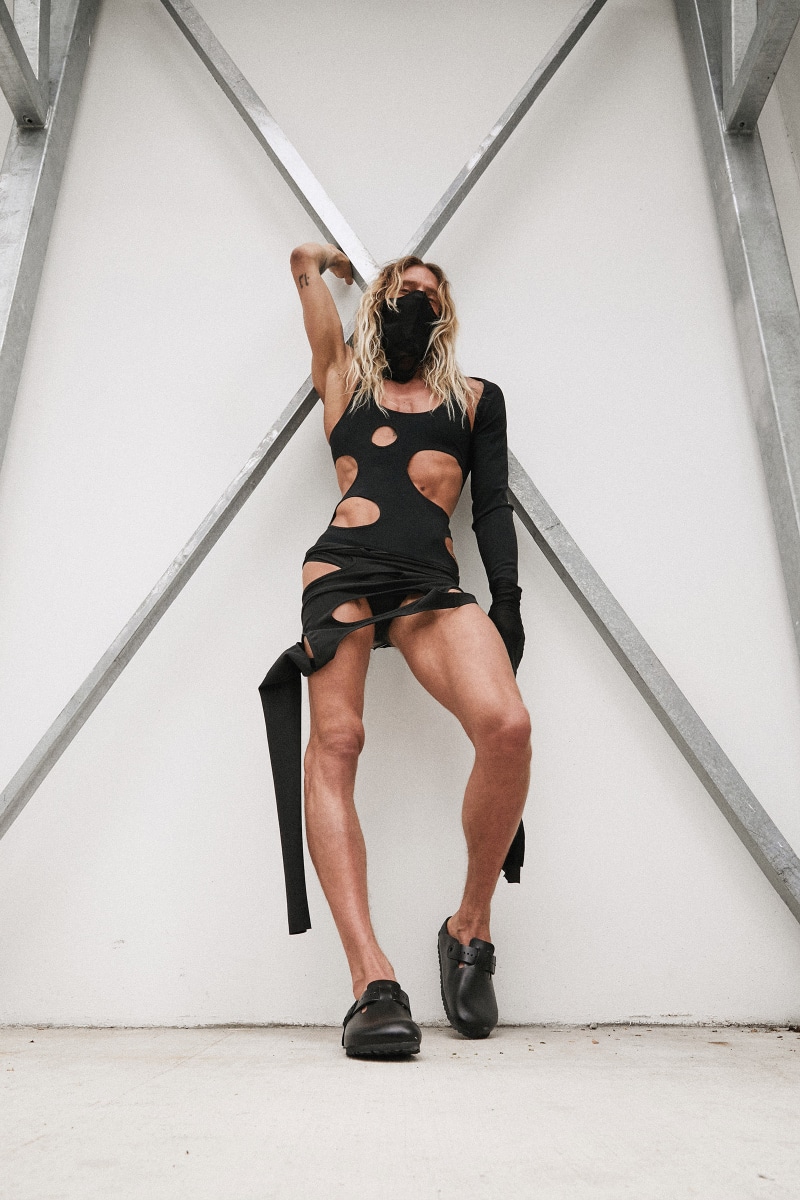 The collection is now available at , and flagship stores, as well as at selected outlets around the world.