Australians Need To Lower Their Dairy-Free Expectations When Travelling

There’s probably no better country to be lactose intolerant or vegan in than Australia.

Plant milks are incredibly common in the Land Down Under, from supermarket shelves to cafes and restaurants alike. Indeed, Australians are so familiar with plant milks that many people not only have a type preference but a brand preference. One only has to look at the cult of Bonsoy to see how mad we’ve become.

This all comes with one big caveat, however: they’re common in our big cities. As if to illustrate this city/country divide, one regional small business has become the centre of controversy over its bold stance around plant milks.

After allegedly enduring a nasty incident where customers harassed her for not offering avocado or almond milk smoothies, Jo Bumbak, the owner of in Carnarvon (a small coastal town around 900kms north of Perth) has made waves on social media after erecting a sign explaining in no uncertain terms their stance on plant milk. 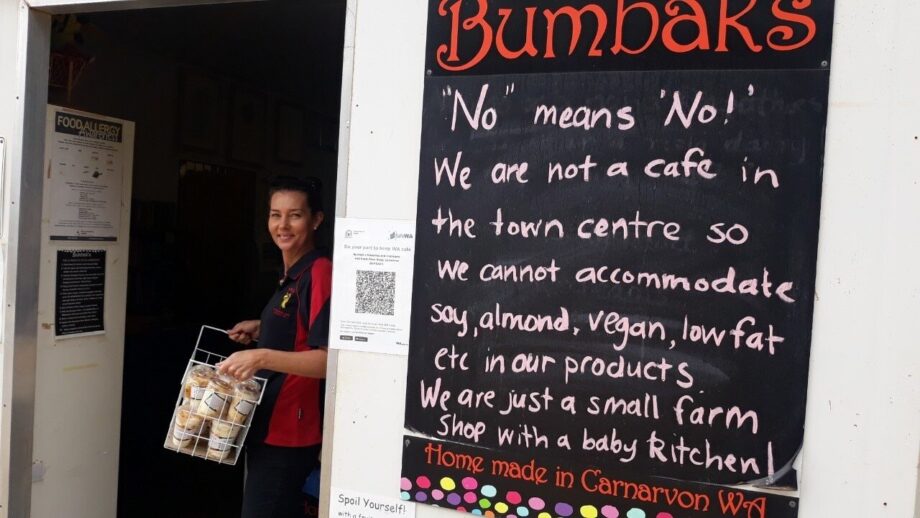 The sign at the front of Bumbak’s Preserves and Ice Creams. Carnarvon has a population of just over 4,000. Image: ABC

“Ninety-nine per cent of [customers] are amazing but there’s just that one per cent of customers that bring you to breaking point. We don’t have access to the wholesalers that the city people have and so we just can’t carry all the different types of stocks that you may be used to,” Bumbak shared with .

She also said that “I think customers in general are getting a bit tired of the orders that aren’t necessarily dietary requirements but are preferenced requirements.”

It’s an interesting take and probably one with a fair amount of truth in it. As for the community’s reaction, while a majority of reactions on social media seem to be supporting Bumbaks, there are a few who also suggest that the country milk bar is also in the wrong.

“Not being funny… But if people keep asking for a milk alternative, it obviously shows that demand is there, and money can be made. Why not just order in a few UHT cartons of soy milk,” one commenter asked.

It’s a dilemma for sure. Obviously, we don’t condone harassment, and it’s entirely Bumbak’s prerogative to not serve plant milk. It’s her business, after all. At the same time, is she being short-sighted or making an ideological statement about only serving dairy? Or perhaps she’s got a point, that many people who order plant milk in their drinks aren’t doing it because of a genuine need, and that they just need to get over themselves – particularly if they’re not at a trendy inner-city Melbourne spot. 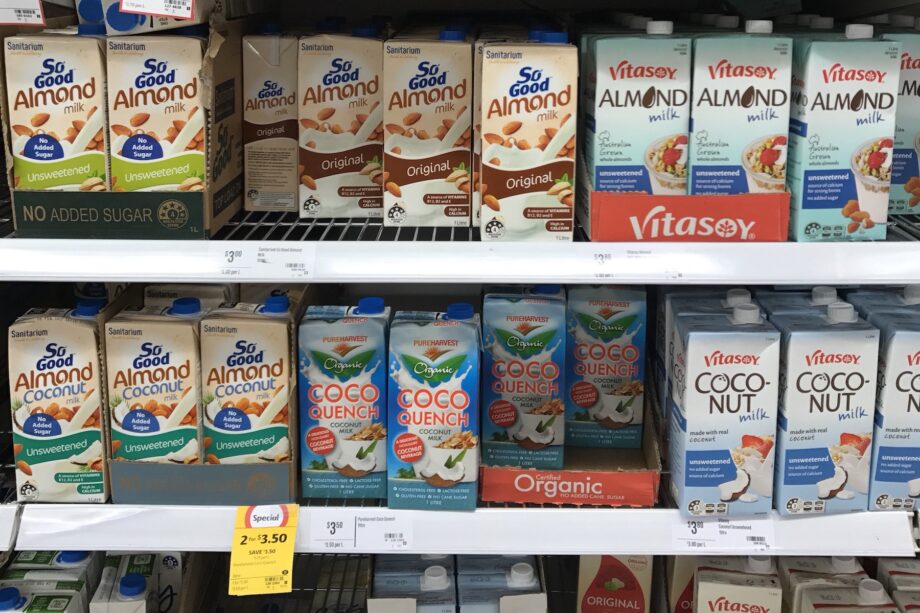 There’s also a functional argument to be made against plant milk, particularly where coffee is concerned.

“I think I speak for many baristas… when I say our least favourite coffees to make are those containing non-dairy milk,” says Mike Cracknell, owner of  in Melbourne told back in 2018. “A strong soy or hot almond latte is challenging. [Plant milks] don’t always act the way you’d like. If it gets too hot they can curdle.”

Earlier this year, DMARGE spoke with Zae Greenwood, creative director at  and manager of Sydney’s , who shared that his baristas’ least favourite orders to prepare are those with oat milk, specifically, as “it’s got quite a high water content, which makes it really bubbly. This makes it harder to spin… It doesn’t have the same sort of creaminess.”

Still, just because coffee or smoothies made with plant milk might be considered inferior on a functional or gastronomic level compared to cow’s milk, doesn’t mean that businesses shouldn’t at least try to cater to those who can’t drink cow’s milk. Most Italians consider putting pineapple on pizza to be a crime, but most pizzerias in Australia still make Hawaiian pizzas, for example. 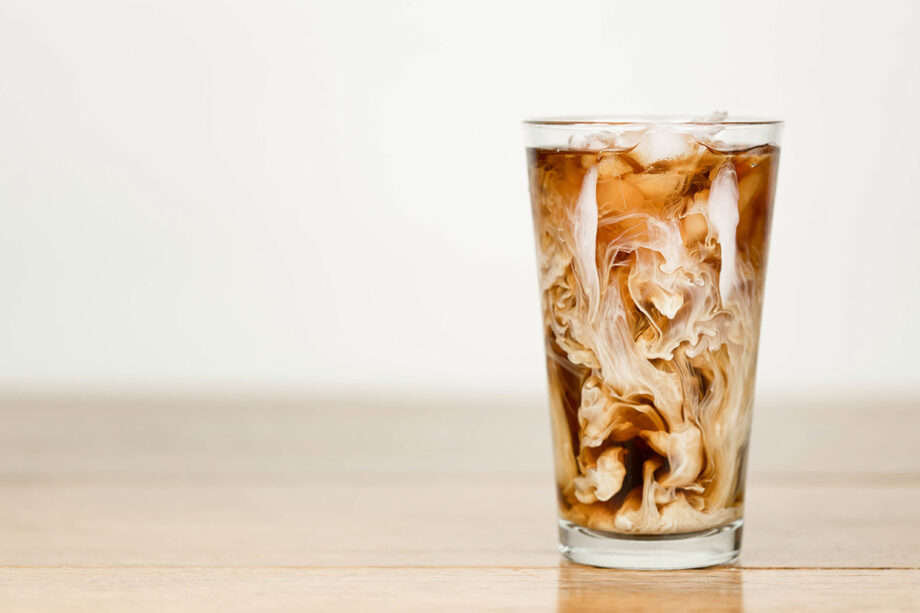 As with most things, the right answer is probably in the middle. Australian consumers, both city and country folk alike, ought to be more realistic and forgiving about what small businesses offer, especially in regional areas. Antagonising a small business like Bumbak’s is unlikely to get the result you want.

At the same time, it’s also true that some businesses ought to be more open-minded about the kinds of milk they offer – if not on principle but because it increasingly just makes good economic sense.

It seems Bumbaks has only seen more business since they erected their sign, their bold stance attracting contrarians and cow-lovers alike. As for me, I’m just desperate for a milkshake after writing this story, and I don’t really care what milk goes in it.