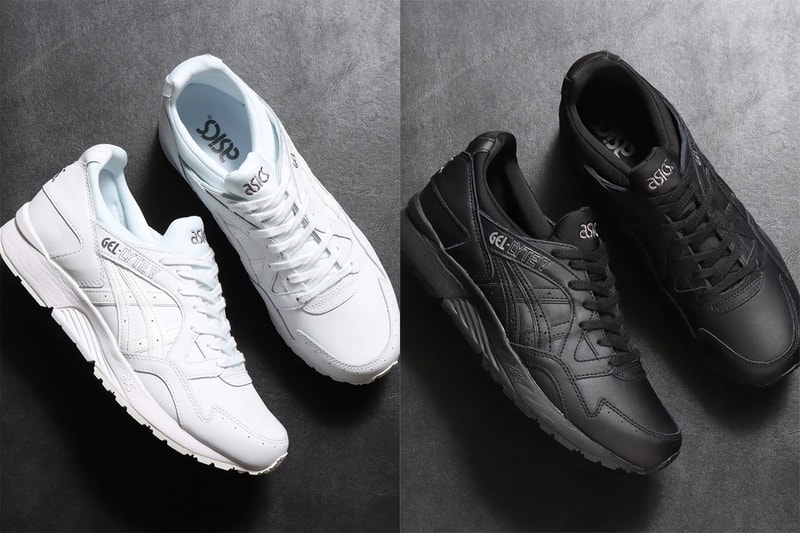 ‘ is a throwback silhouette that originally launched in 1993 and has since become a lifestyle staple in the Japanese imprint’s sneaker category. After taking a backseat to the plethora of collaborations that has unveiled in recent memory with and , it’s now being highlighted once more through two new monochromatic colorways.

The retro runner — which was designed by Shunichi Kashino — has been whipped up with full leather uppers and arrives in either all-black or all-white palettes. As far as similarities go between the two, the ASICS branding on the tongues and heels as well as the spell outs near the ankles are devised with muted gray embroidery. A subtle difference between the pairs is that the black option’s interior lining matches up with the upper while the angelic version bears liners that are dialed to a faint baby blue. Furthermore, both styles continue its monochromatic thematics with full black and white midsoles and treading.

If interested in picking up a pair, select retailers like have these makeups available to purchase now for ¥12,000 ($109 USD).

In case you missed it,.