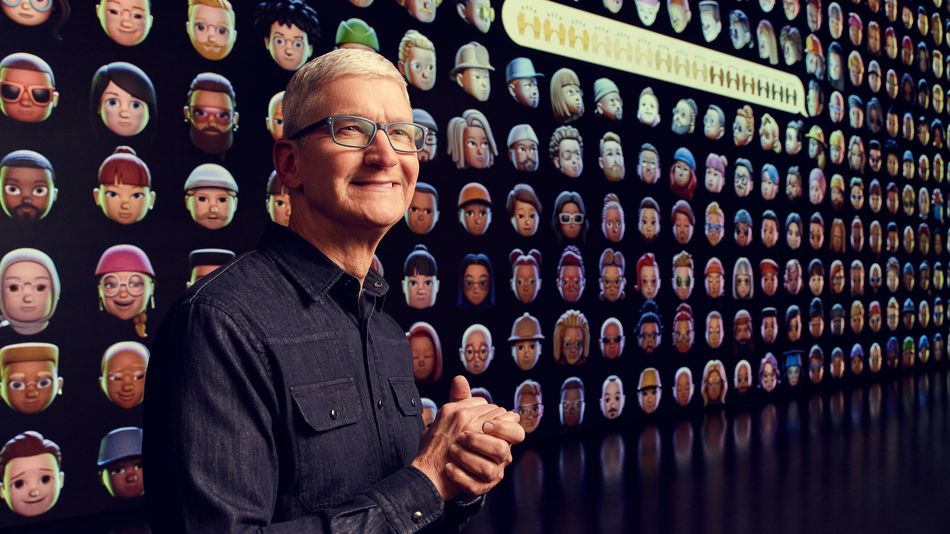 “Much better,” one Apple executive said as her body dissolved, her head ballooned and she shrank into an auditorium full of similarly disembodied cheering her CEO.

That was the ending of Monday’s keynote at Apple’s Worldwide Developer’s Conference, WWDC 2021. But it was also the underlying message throughout the preceding two hours. Doesn’t matter what product we’re talking about — Apple Maps, AirPods, HomePod — it’s just better: Better than it was before, better than the unnamed competition, better if you use it in conjunction with all the other better Apple products.

But does anyone really believe that in all cases? Or is Apple hurting its brand by blindly insisting on the betterness of everything while ignoring the reality of how we actually use tech? Many of the features that Tim Cook’s exec team gushed over during this performance, and the many COVID-era ads just like it, seem like they’re destined for the dustbin of stuff that looks cool in an Apple store but go unused in regular life. (When was the last time you actually sent a memoji?)