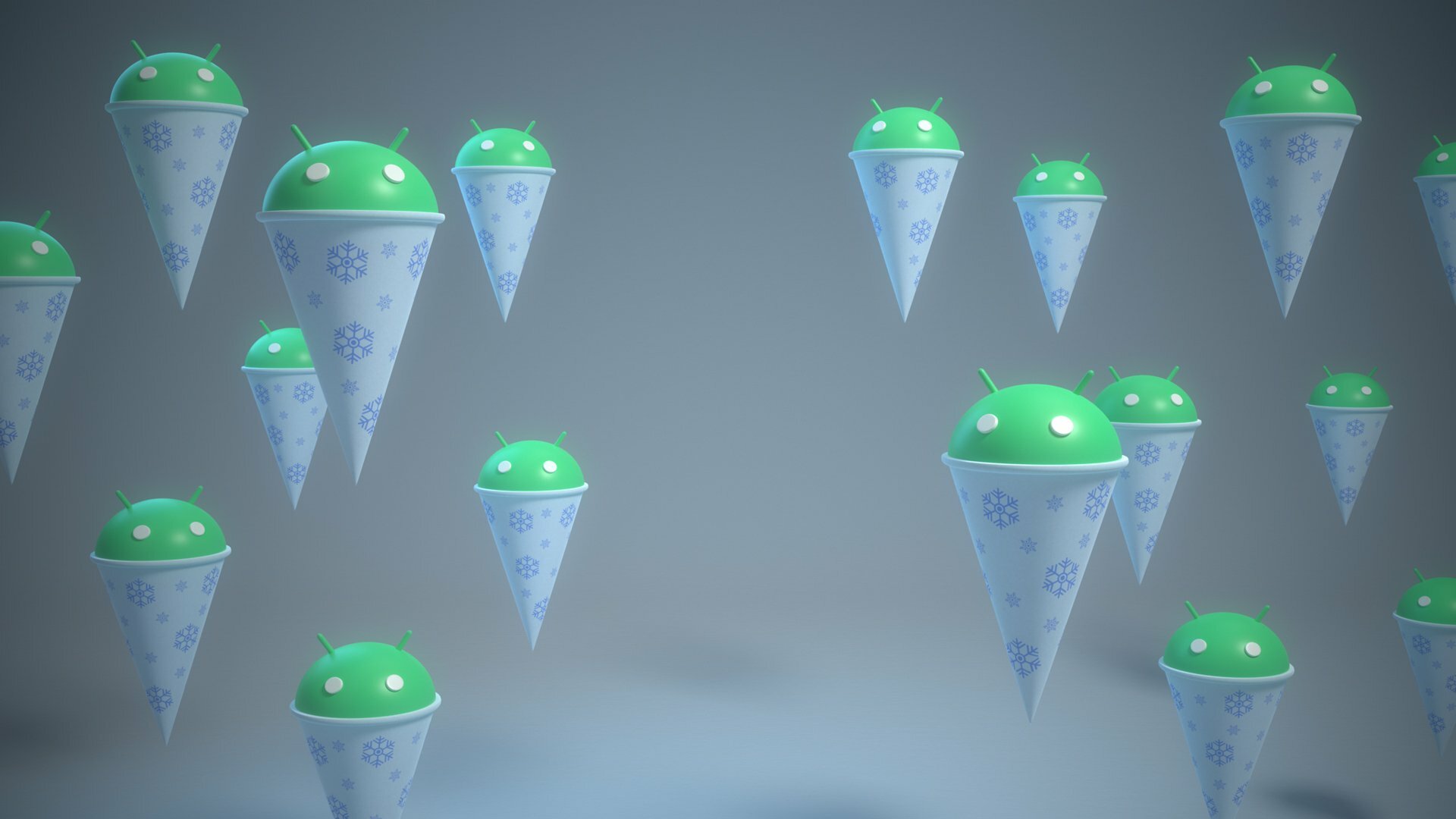 The dessert names are back!

After abandoning dessert names for new versions of Android in 2019, when Android 10 was launched, Google is bringing back the somewhat silly custom with Android 12, or should I say, Android Snow Cone.

The news was revealed by Google’s VP of engineering for Android, Dave Burke, who shared the name on Twitter.

points out that the Snow Cone name has made the rounds as an internal Android 12 dessert moniker, much like Android 11 was internally called Red Velvet Cake. But it looks like Google is now serious about bringing back dessert names as official names for major versions of Android.

Android 12 now has a possible release date. Pixel 6 might not be far behind.


A stable version of Android 12 was on Android’s AOSP (Android Open Source Project) on Monday, and it will become widely available in a few weeks, when Google’s new are expected to launch.

The new version of Android brings a completely new, “Material You” design, which Google says is the biggest design change for Android ever. Widgets have also been redesigned, there’s a new privacy dashboard in Settings, and users can also expect better performance, among .