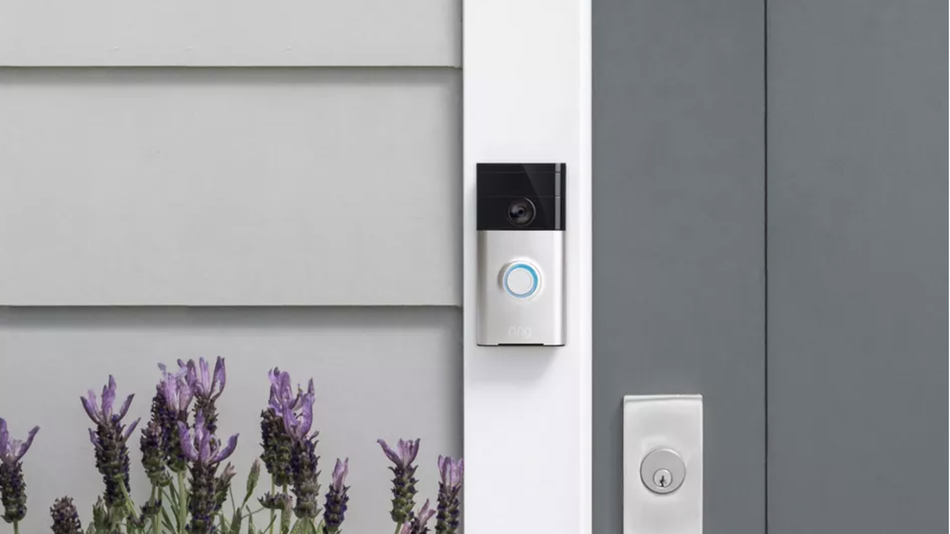 While the rest of us spent 2020 trying to reckon with the atrocities of police brutality and racism embedded into the American justice system, Amazon’s Ring spent it doubling down on its effort to cozy up to more cops.

More than 1,189 local police and fire departments joined Ring’s Neighbors Portal program in 2020 alone, according to a , giving a grand total of 2,014 government agencies access to one of the biggest private surveillance networks in the country.

The number of departments added last year was more than double the 703 brought on board in 2019, and an even bigger increase from the 40 back in 2018. The participating agencies now span across almost the whole of the United States, with the exclusion of only Wyoming and Montana.