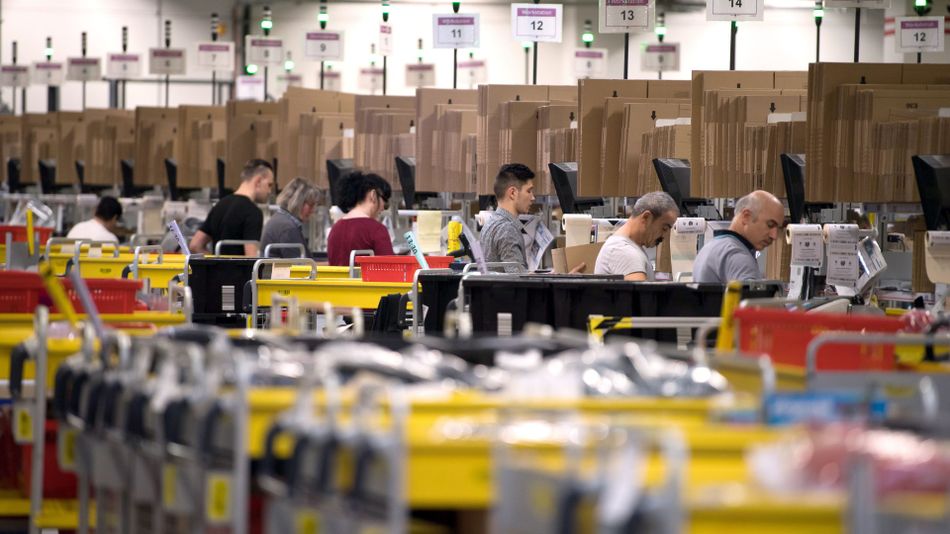 If the punishing pace of thankless work in an Amazon warehouse is getting you down, why not eat some lettuce?

has revealed a pamphlet produced by Amazon as part of its WorkingWell program, and it looks like something out of an optimistically oblivious high school health class. Characterising warehouse workers as “industrial athletes,” the irrationally sunny, vaguely condescending missive attempts to reframe Amazon workers’ grueling shifts as an invigorating challenge rather than spirit breaking grunt work.

“Here at Amazon, you will become an industrial athlete,” reads the pamphlet, with original emphasis. “Just like an athlete who trains for an event, industrial athletes need to prepare their bodies to be able [to] perform their best at work. We want to make sure you feel your best while doing your best!”