All The Mission: Impossible Movies, Ranked

6. Mission: Impossible – Ghost Protocol: The One With The Burj Khalifa

Now, don’t get me wrong. Tom Cruise scaling the world’s tallest building is one of the most iconic action sequences in the whole M:I series. But one scene does not a two-hour film make. From the very first M:I movie, Ethan Hunt has always found himself in the middle of situations where the IMF or his government suspects him of a terrorist plot or disavows him completely. I guess when it came time to write Ghost Protocol, they chose to really lean into it. It’s dusty. It’s explode-y. Jeremy Renner struggles to have any sort of presence on screen.

With the exception of a few—or, let’s face it, just one—memorable action sequences, Ghost Protocol is something of a dull addition to the series. The motivations for most of the characters just aren’t really compelling. In M:I III, the supporting cast elevated the film, but in Ghost Protocol, it drags it down. 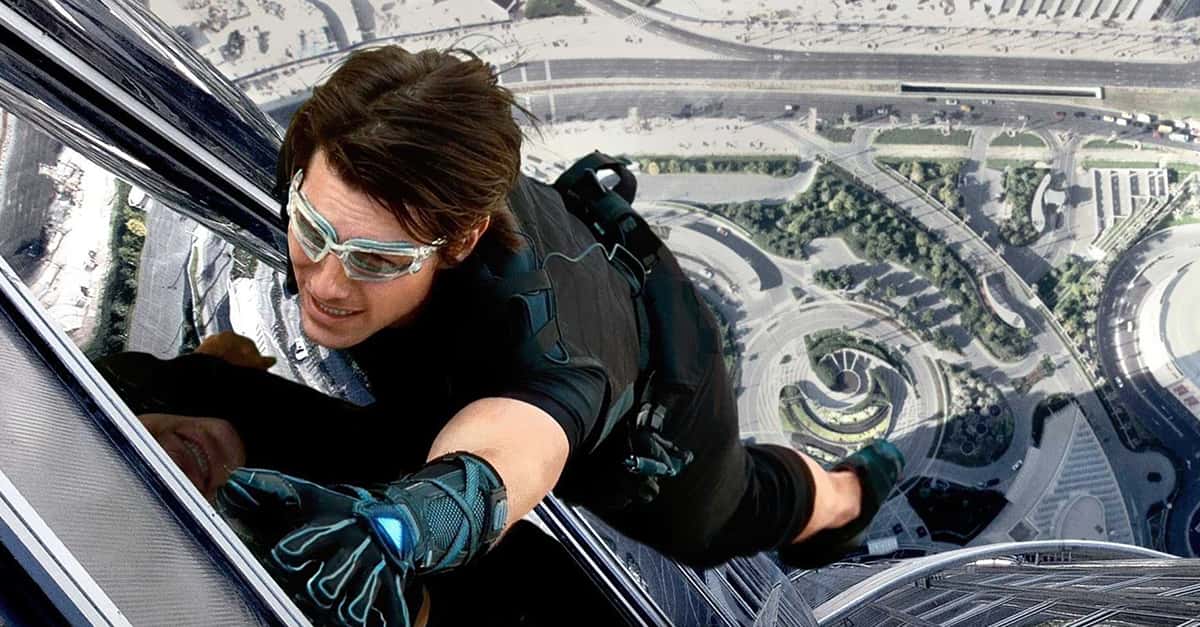