All the major features coming to iOS 15 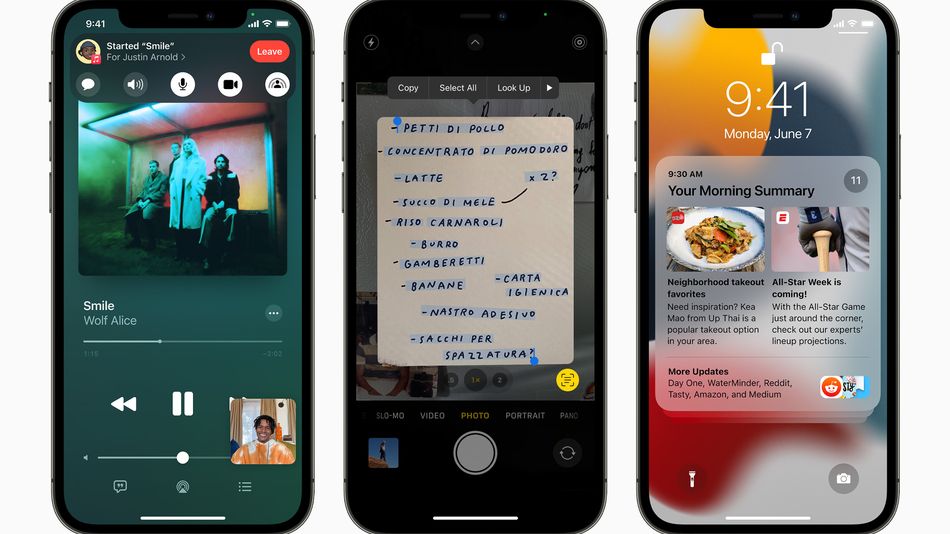 iOS 15 has officially arrived its latest operating system for iPhone at its online-only on Monday.

Even though the final version of the iPhone’s operating system doesn’t come out until this fall, the company still revealed all the new features we can expect.

Here’s are the major features coming to iOS 15 later this year:

Apple has added a ton of new features for FaceTime that help to enhance both video and audio quality.

Starting with new visual features, you’ll be able to use Portrait mode during FaceTime. This means the background will be blurred to allow for the subject to appear in focus (and look a lot sharper) during video calls. And during group FaceTime calls, iOS 15 will offer a new grid video view — that way, you’ll be able to see more people on the call at once.