adidas Made a Very Mysterious Entry Into the Metaverse

has quietly entered the metaverse with a mysterious digital collectible — and no, it’s not an NFT.

The footwear giant directed members of  — an app for drops and exclusive content — to , a platform that event organizers can use to distribute crypto-badges, essentially unique digital tokens, to attendees.

(For those unfamiliar with the blockchain and cryptocurrency, POAP is a bit confusing. Check out its for more information.)

doesn’t seem to commemorate a specific event, but rather functions as a way to identify its most loyal followers — members of the CONFIRMED app.

adidas later tweeted a link to its POAP, opening up access to the brand’s general fanbase. But by then, most of the POAPS had already been claimed.

“For those of you in search of new playgrounds where possibilities are limitless, we invite you to join us as we voyage into the Metaverse,” .

“This digital collectible is our way of rewarding you for following your curiosity….this token proves you were here from the beginning of this journey. Keep it safe — it may come in handy.”

It’s unclear how exactly the token will “come in handy,” though it’s not far-fetched to imagine that it could, say, be redeemed for physical adidas product in the future.

adidas signed off its cryptic message with “WAGMI,” short for “We’re all gonna make it,” slang used by crypto-traders as a positive reaction to good news related to their holdings.

If you were lucky enough to snag an adidas POAP, hang onto it, and please report back. We’re dying to know what adidas’ mysterious entry into the metaverse has in store. 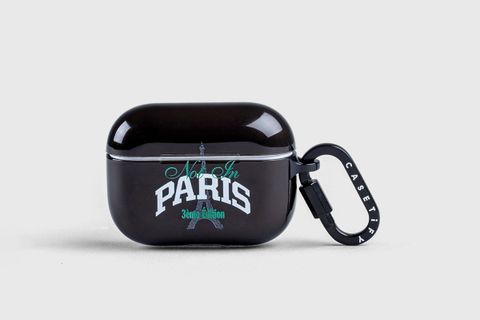 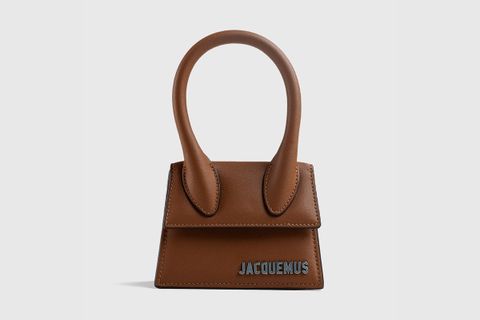 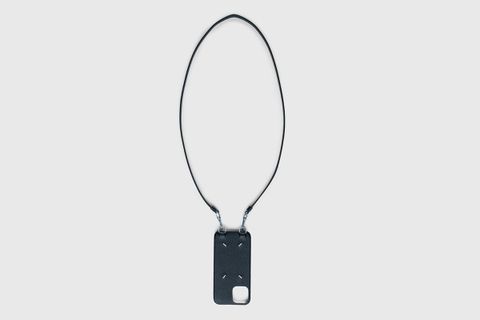