A Day in the Life of Jerry Lorenzo & Alessandro Sartori

To celebrate the release of and creative , we visited the home towns and studios of the brands’ creative directors, Alessandro Sartori and Jerry Lorenzo.

As we spent time with them, it became clear how — and why — they created a collection for the modern man. Bringing their two very different worlds together proved to be the perfect foil for finding the answer to the age-old conundrum: What does a modern man really want to wear?

Many have tried (and failed) to fuse leisurewear and tailoring, but it is apparent that the winning equation could be: 1 Italian son of a tailor with a penchant for vintage Lancias + 1 LA luxury streetwear prophet carving the future of menswear = The modern uniform for a stylish utopia.

In our video with Jerry Lorenzo, he gives us an exclusive insight into the collection and what drives him on his quest to perfect the wardrobe of every modern man. We also get a glimpse around his extremely zen studio space. His outlook, those vibes, that sun — only in LA. 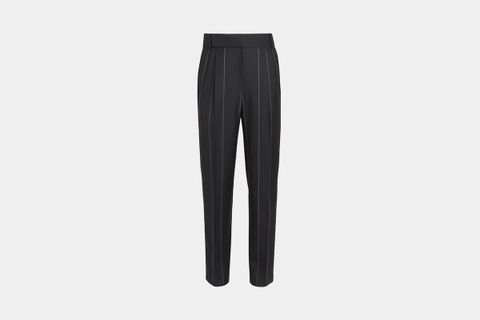 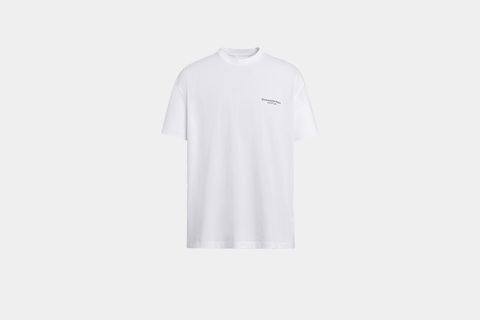 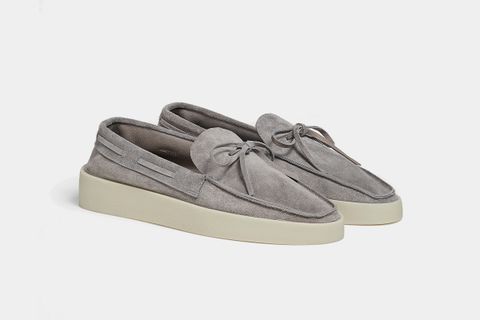 Ermenegildo Zegna’s Alessandro Sartori took us to his headquarters in Milan — but not before sharing his daily morning routine, which somehow manages to include 30 mins of exercise, listening to the definitive electronic music collection of the last three decades, reading the newspaper, and having two espressos. To be fair, that’s probably why he is the creative director of a 110-year-old iconic Italian fashion house, drives a vintage Lancia, and has co-designed one of the best collections of 2020. 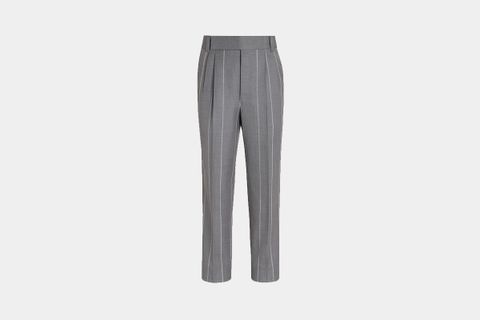 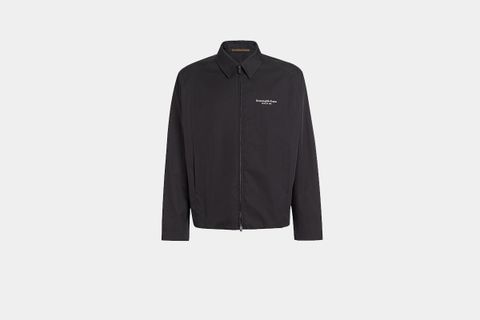 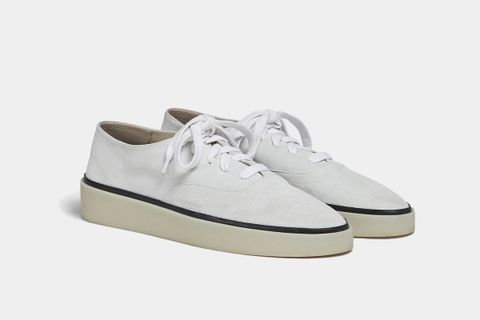 Both Zegna Boutiques in Milan’s Via Montenapoleone and Los Angeles’ Rodeo Drive house a dedicated exhibition featuring the collaboration. The LA store exhibition will last until the end of October; to attend, all you need to do is head to sign up, and you will be contacted by Zegna within 24hrs to book an appointment.