Every single week for the past 10 years, has been creating printed t-shirts that reflect current events and topics that popular culture and our community are engaging in at the moment. The project is called Zeitgeist and to celebrate its 10-year anniversary, Weekday has come up with a way to preserve a selection of the most iconic t-shirts to help future generations understand our times. 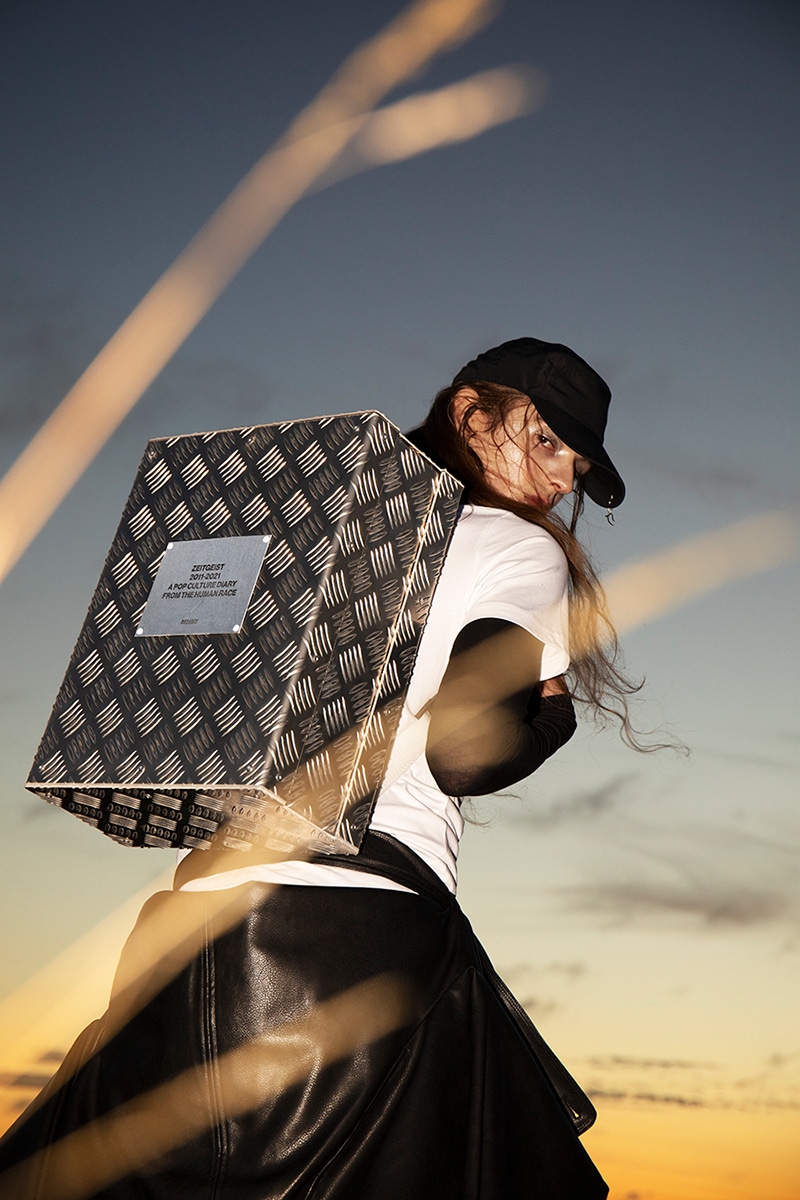 “We think the Zeitgeist t-shirts are much more and deserve to stand the test of time and live beyond our lifetime.” – said Anna Norling – Head of Design at Weekday.

“We’ve put a selection of ten of the most popular Zeitgeist prints into steel boxes, designed to last for up to 3000 years. This way, the t-shirt prints will be preserved for future generations and maybe even visitors from outer space that are interested in what occupied the minds of people in the 2010s.

We’re putting the boxes in the hands of Zeitgeist fans we call “The Zeitgeist Guardians”. To become a guardian, you must sign a contract promising to keep the box for the rest of your life and pass it on to an heir who can continue the mission.”

If you want to be one of The Zeitgeist Guardians, you can apply writing a DM to and tell them which Zeitgeist t-shirt print and why you believe is the most important to preserve for the future generations. 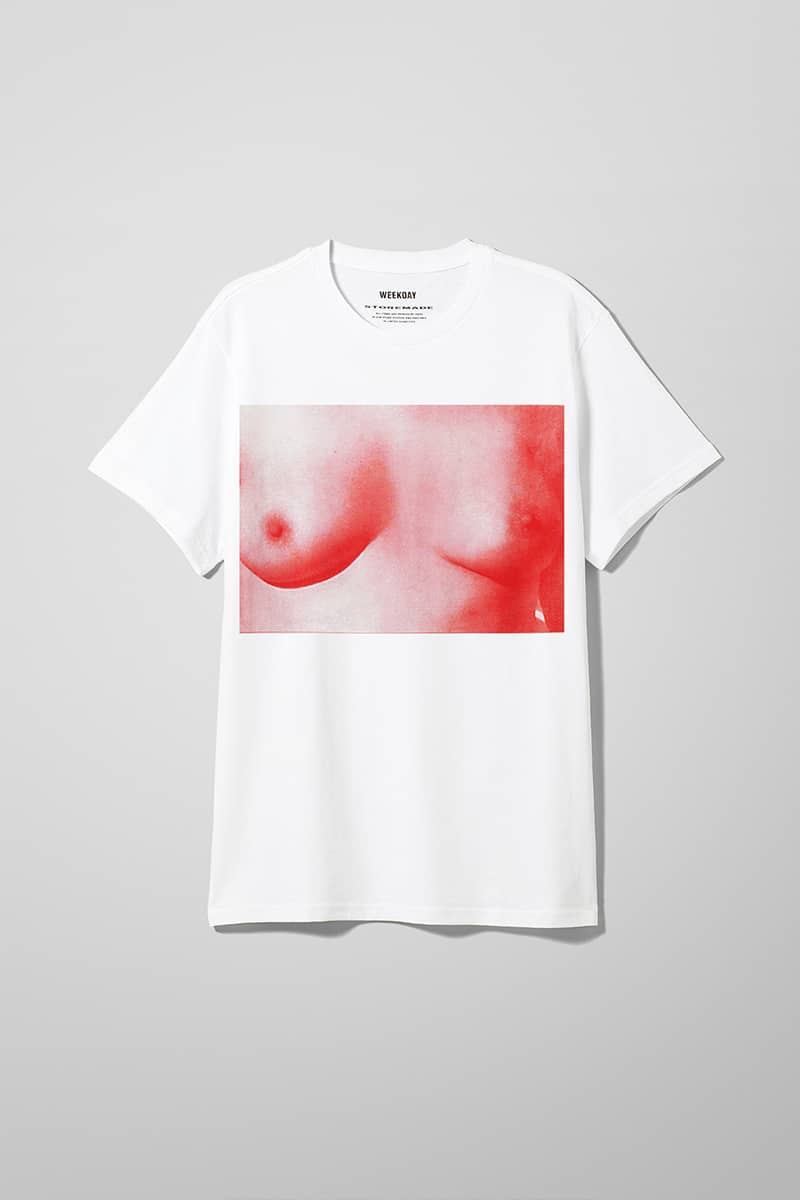 Egyptian blogger Aliaa Elmahdy sparked a global uproar after she posted a photo of herself naked – declaring an act of rebellion against Egypt’s conservative culture. Liberals feared that Elmahdy’s actions would hurt their prospects in the parliamentary election starting that week.

One of the most repeated quotes of the year was by Lisa Brown, a U.S. state representative who when arguing for woman’s rights said, “And finally, Mr. Speaker, I’m flattered that you’re all so interested in my vagina, but ‘no’ means ‘no’. 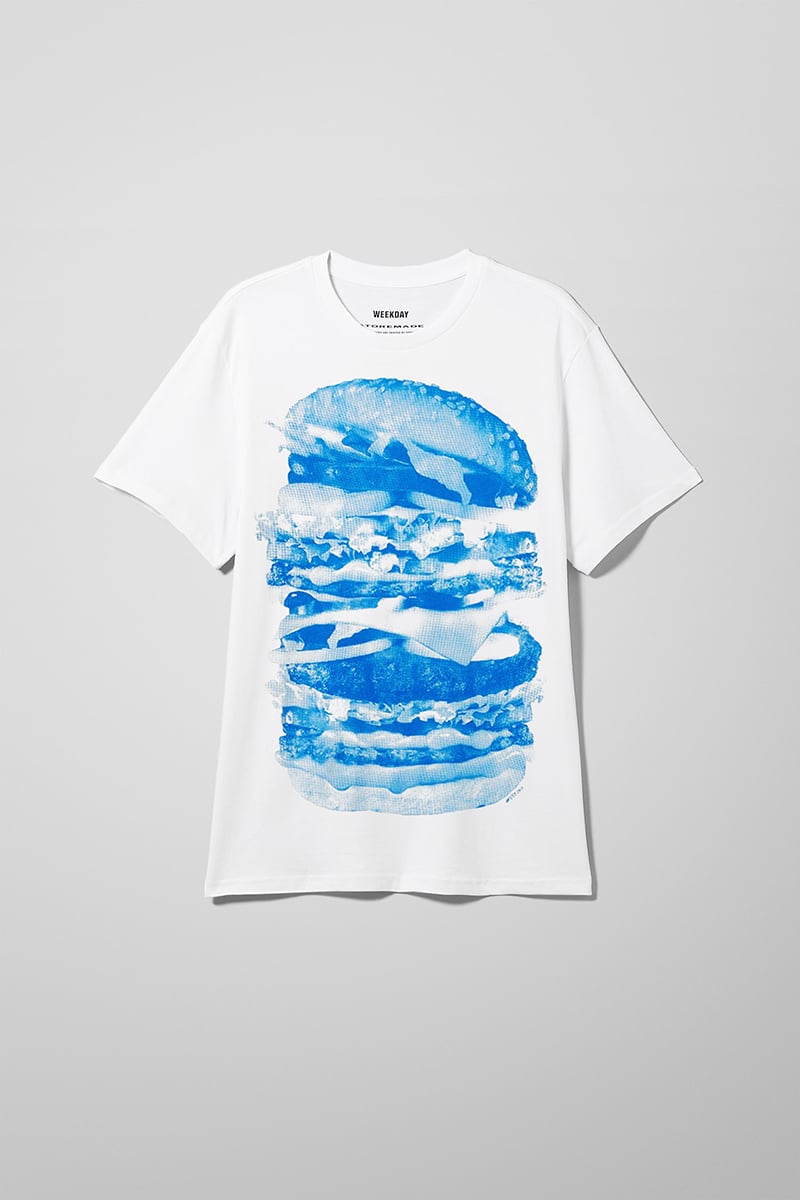 This week, most of us realized that not even this year was the year of wheatgrass, raw food and training. 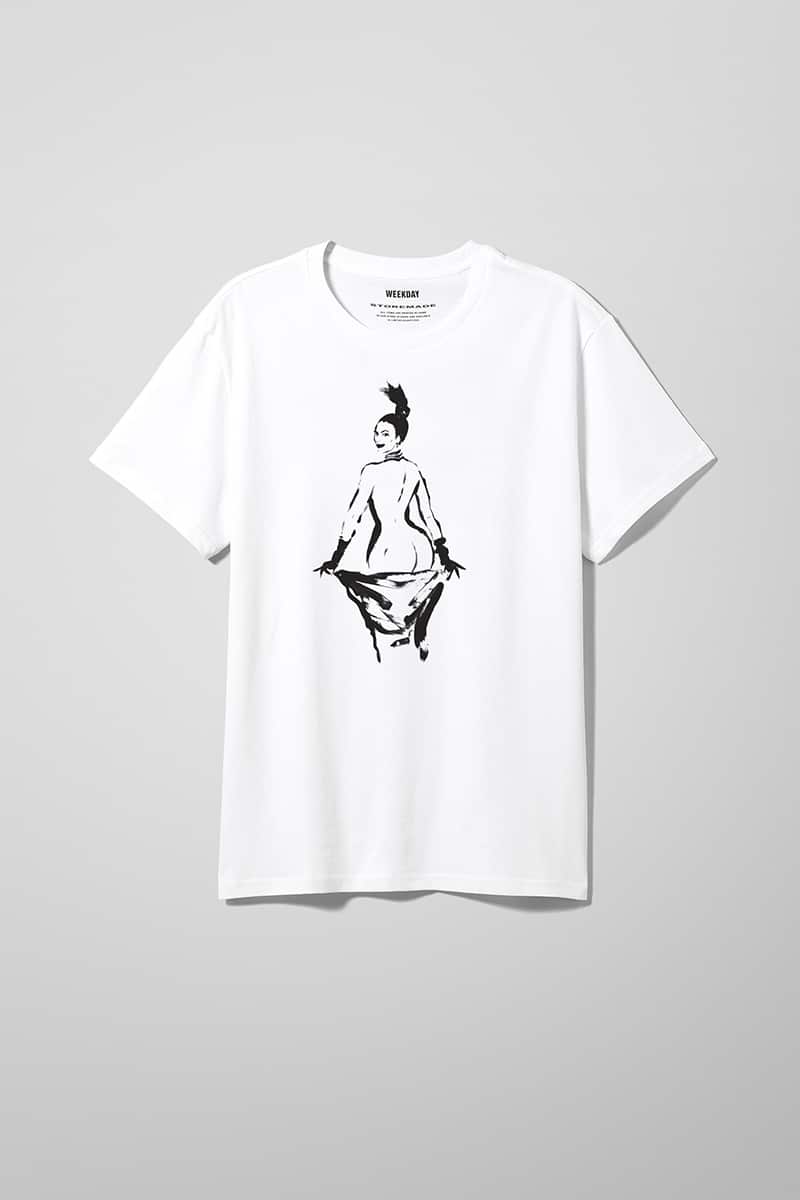 Kim Kardashian may have failed to #BreakTheInternet the previous week, but she did have us all talking about her bootylicious photo shoot. 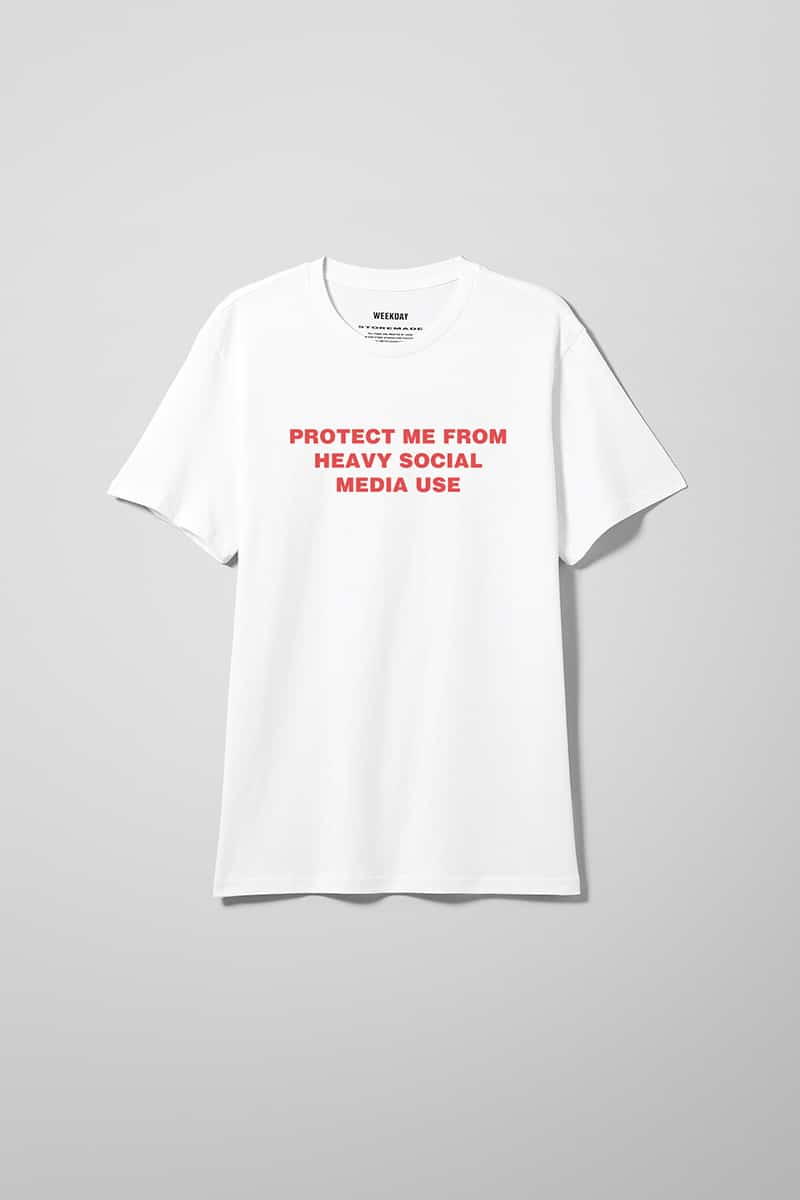 A study found that teens who use social media sites for two hours or more per day are significantly more likely to suffer from poor mental health, psychological distress, and suicidal thoughts. 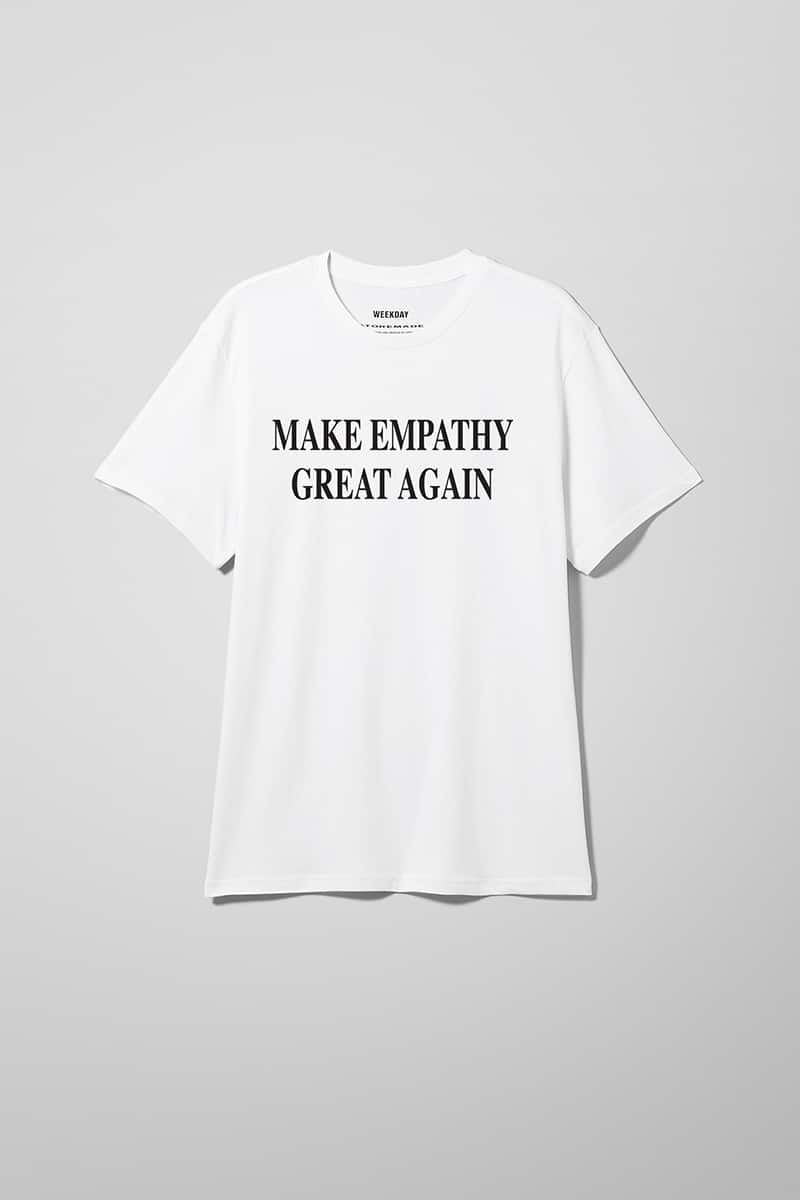 Are people less empathetic than they used to be? Studies at this time found a decline in empathy among youth. 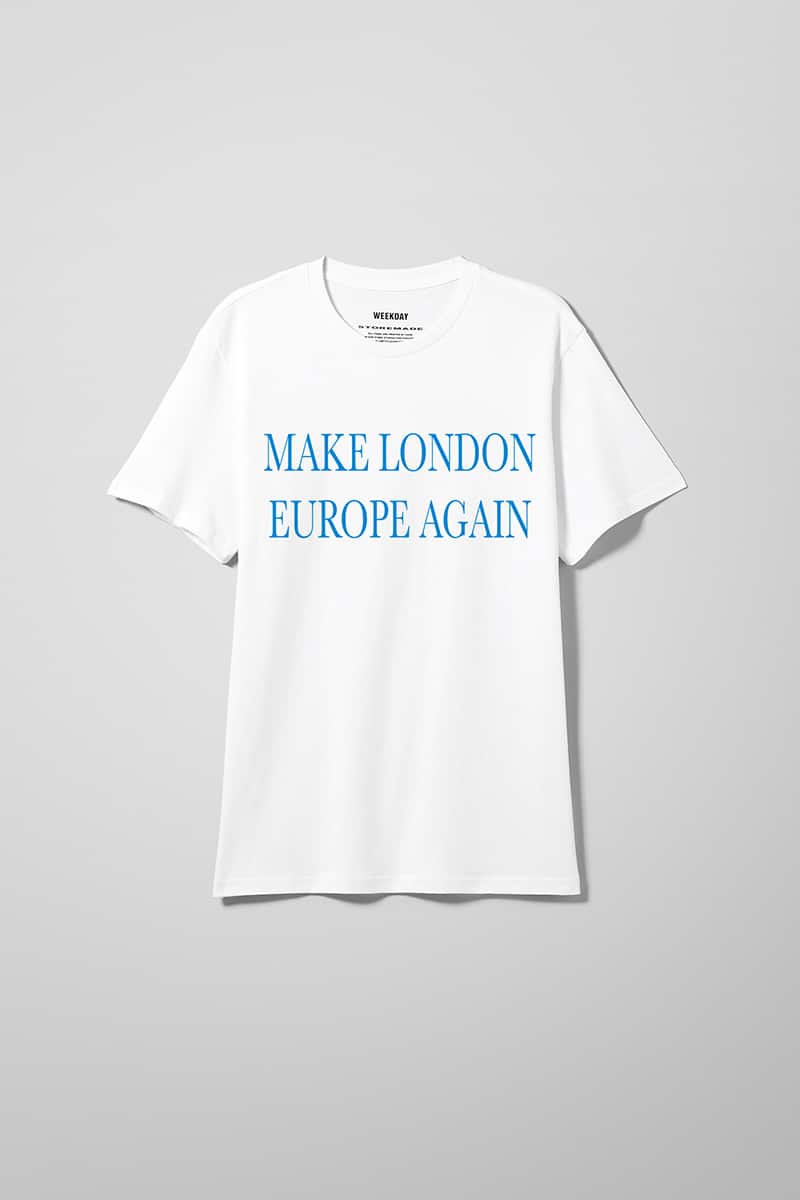 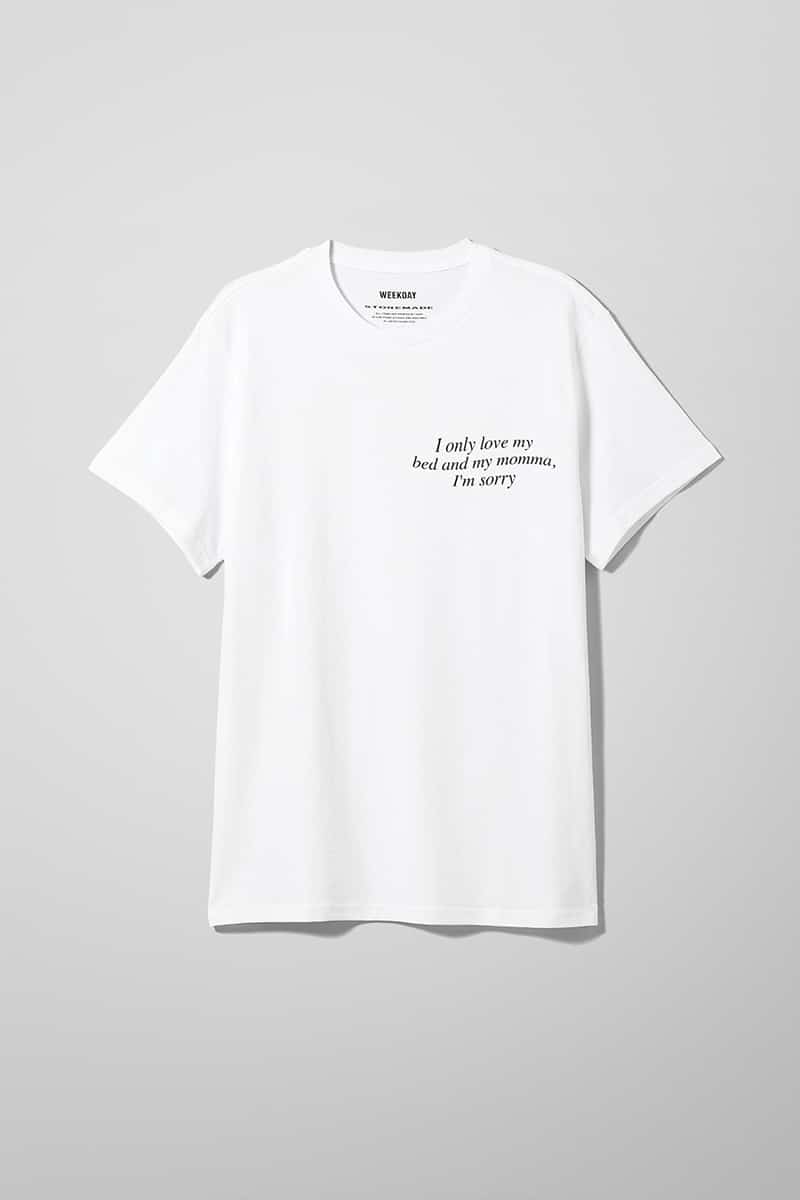 Drake just surprised the world with a new EP titled Scary Hours. He addresses two key themes: the arc of his career and the lifestyle that comes with it. 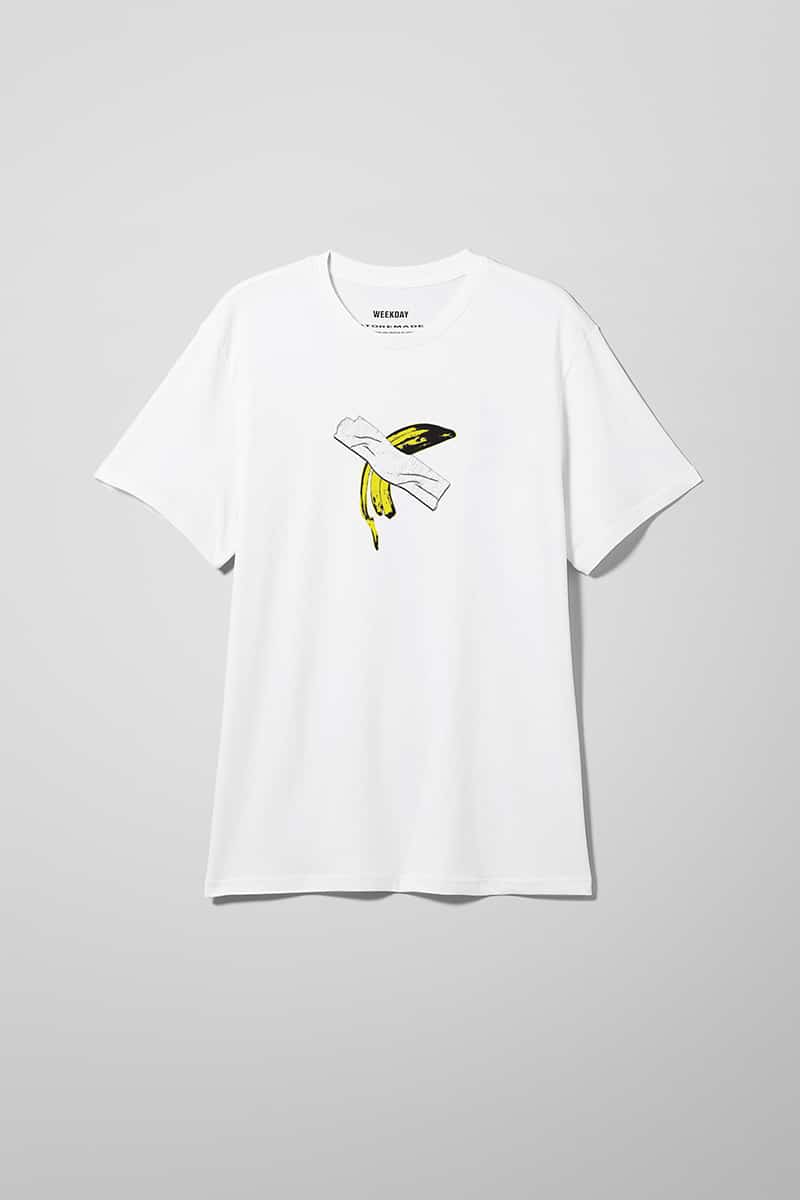 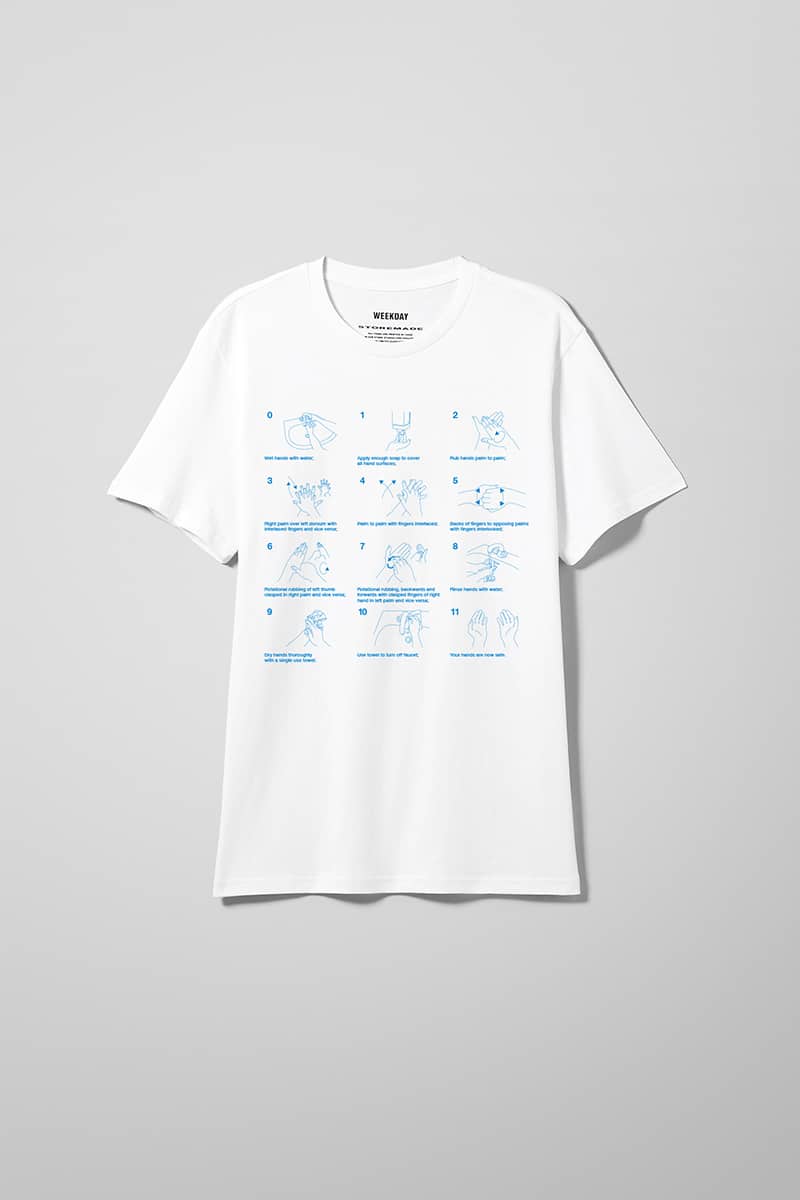 One of the best ways still of preventing the spread of the coronavirus is washing your hands. Here’s the proper way to do it.